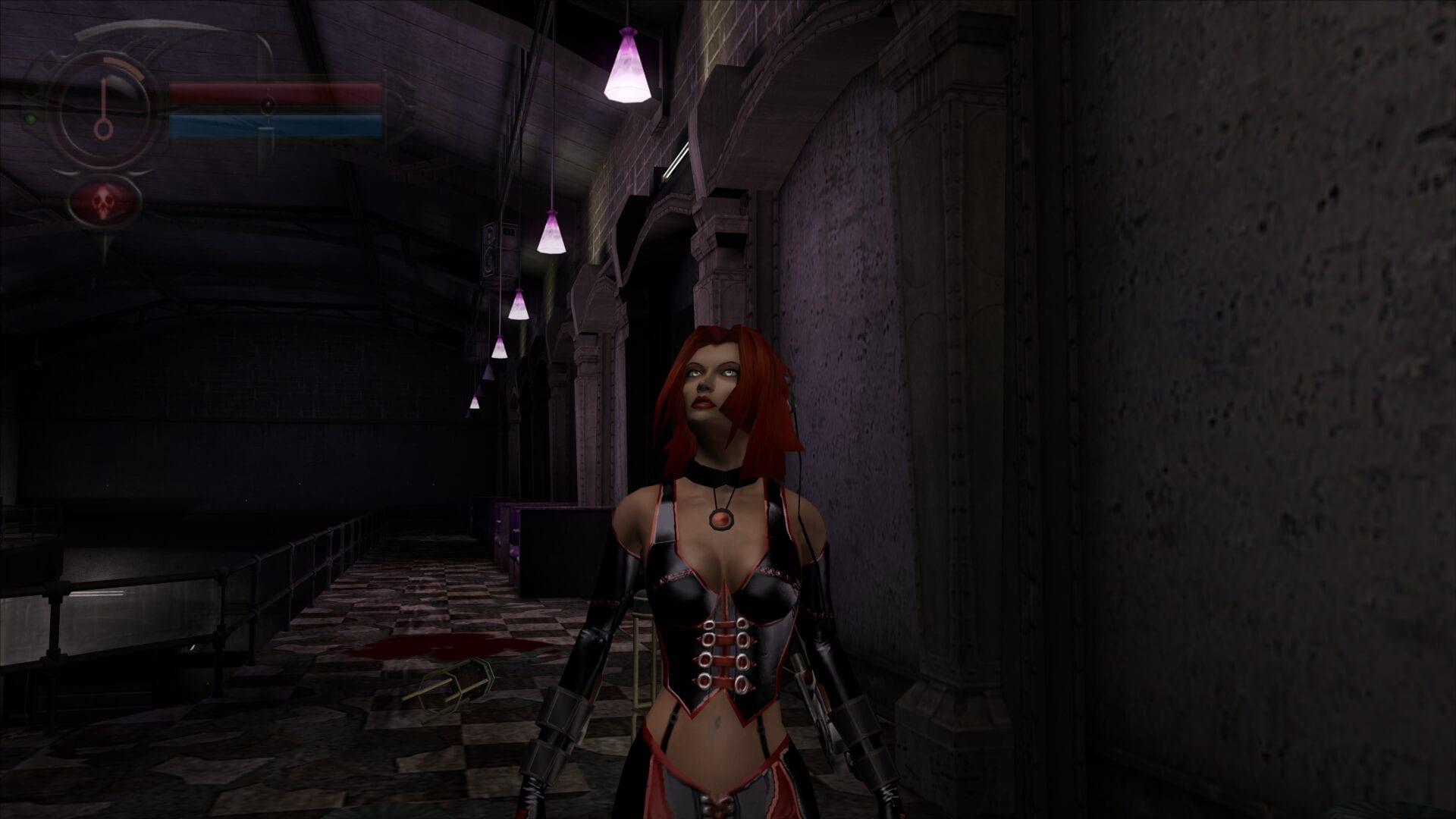 The enhanced versions will be coming to Steam and GOG.com on Nov. 20, titled as BloodRayne: Terminal Cut and BloodRayne 2: Terminal Cut, and owners of the original games will receive the new versions for free.

According to the press release, the Terminal Cut versions will offer these improvements:

The two games originally released in 2002 and 2004 across PC, PlayStation 2, GameCube, and Xbox. The games feature “Rayne, a brutal half-vampire femme fatale traveling the world to foil Nazi plans, battle supernatural threats, and uncover more about her vampiric heritage.”