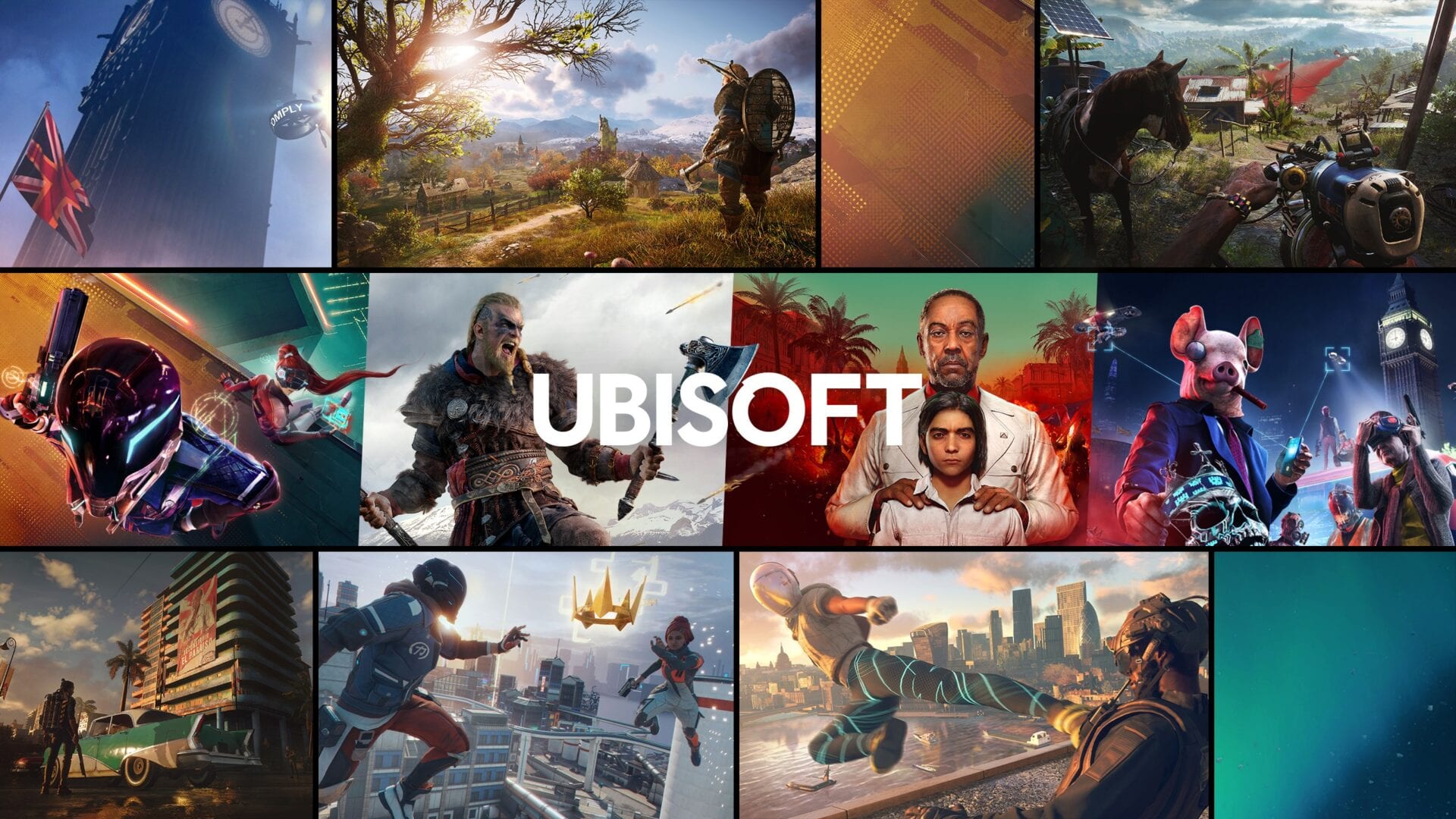 Ubisoft has long been regarded as one of the best and most veristile publishers in the business right now. They’re known for everything ranging from puzzlers, action-adventure games, platformers, racing games and more. If you’re looking for some recommendations on the best Ubisoft games to get you started in case you’re curious about their library, here’s what we recommend that can be easily played right now.

There’s very little chance that if you’re reading this article you haven’t heard of the Assassin’s Creed franchise. The original game kickstarted the popularity of open-world level design way back in 2007, and its bizarre sci-fi plot has been adapted across film and television to capture the imagination of millions worldwide over the past decade.

Still, you might not have actually played the best one this whole time, which is undoubtedly Assassin’s Creed IV: Black Flag. It’s the ultimate fusion of everything that made the original trilogy great –story, setting, characters, and exploration–, but it adds the awesome ship combat mechanic that has since become a staple for the series.

If you’ve only recently become interested in Assassin’s Creed then the lack of RPG systems might feel strange at first. Black Flag doesn’t have any level system or multi-colored loot to collect. But trust us when we say that’s a good thing…

If you like stealth games but haven’t tried Splinter Cell: Chaos Theory, then you’re in for a treat. This is perhaps the greatest stealth experience ever made, right there next to the best Metal Gear games and the Dishonored series.

But where those other games put energy into characters, story, and setting, Chaos Theory is a pure military sneak em’ up. It’s ultra-realistic — the ultimate black operative simulator in which every move must be calculated, every loadout carefully considered.

Get spotted and you’re toast. But those who learn to pounce from the shadows and approach situations tactically are rewarded with unbelievably intense and rewarding gameplay.

Sure, Chaos Theory is a little old, but they just don’t make games like this anymore. Everybody should try Chaos Theory at least once.

Quite simply one of the best modern side-scrolling platformers ever made, somehow Ubisoft upped the ante beyond its predecessor, Rayman Origins, delivering a great package with supreme action, time-based challenges, and chaotic multiplayer.

Indeed, as we’ve noted in our list of best PS4 couch co-op games, Rayman Legends is an excellent choice for those looking for a fun, challenging game to play with their buddies.

Rayman Legends is the total cooperative package; a hugely entertaining platformer with an endearing aesthetic and a wide range of levels and activities. There’s even a whole stack of remastered levels from the original Rayman that can also be played.

Ubisoft has a reputation as a developer of big budget, enormous-scale open-world games that can sometimes feel a little repetitive. But every once in a while the developer leverages its huge number of talented staff to create something unique, something wonderful, and something with that all important magic. Child of Light is the perhaps the best example of those initatives.

The side-scrolling RPG features an utterly gorgeous water-color art style, enchanting piano score, and a compelling story about a young girl on a quest to restore a strange and beautiful world to its former glory.

Beyond the charming aesthetic and Disney-like premise is an excellent gameplay experience that blends 2D exploration with tactical turn-based combat. It can even be played co-operatively, too.

When Shigeru Miyamoto agreed to let Ubisoft make a Mario game, he had only one condition: make a Mario game without a jump mechanic. So that’s exactly what Ubisoft did! The result? One of the most brilliant tactical turn-based RPGs on the system, and all to the charming and familiar backdrop of the Mushroom Kingdom.

Maro + Rabbids: Kingdom Battle might not be the most challenging tactical RPG around, but it does offer a satisfying combat flow, and provides ample opportunities for players to come up with interesting strategies and team compositions to complete a map with.

The Rabbids serve as the special X-factor ingredient that really makes this game pop with life, and the result is an all-around fun game that can be enjoyed by both children (maybe on Easy difficulty) and adults alike.

Like practically every live-service multiplayer shooter, Rainbow Six: Siege didn’t get off to the best start. Rocky servers, a lack of content, and bugs galore were a poor way to announce what Ubisoft had hoped would become one of the world’s most popular shooters.

But boy did they turn it around! So much so that four years after its launch Rainbow Six: Siege absolutely is one of the most popular and acclaimed FPS games ever made. It still supports a thriving community of players and a hugely competitive esports scene.

And there’s every chance that you’ve never played an FPS game quite like it. Siege fuses the precise gunplay of games like Counter-Strike with an even greater degree of strategy. Players take turns both sieging and defending small, close-quarters levels in which practically every wall is destructible.

It necessitates the use of gadgets like drones and cameras to keep angles covered, as well as a high degree of team coordination. This is a hardcore shooting experience, but one that’s incredibly satisfying for those who have the patience to learn.

Another of Ubisoft’s hallmark open-world franchises, Far Cry 3 is still the very best of the entire series despite now being eight years old. Sure, 4 and 5 are basically the same gameplay loop but with added features and better graphics, but there’s something special about Far Cry 3.

Most of that x-factor boils down one of its main antagonists, Vaas, the unsettling rebel leader hellbent on your demise. But it’s also the setting and the premise. The third game takes place on a deserted tropical island, and you play a young traveler on an overseas experience who quite literally lands on the wrong island.

Not to mention, most of the cool cinematic moments and gameplay mechanics you might have played in later Far Cry games (and other open-world Ubisoft games, for that matter) all started with Far Cry 3; crazy set pieces like the iconic cannabis flame-throwing scene to the backdrop of dubstep music, the awesome bandit camp takeovers, the RPG upgrades, etc.

Trust us when we assure you that we’re not just being hipster: Far Cry 3 really is the best Far Cry.

Multiplayer shooters are a dime a dozen, so why not try something melee-focused? For Honor ditches pistols and machine guns for an alternative history premise that sees players wield Viking longswords and Samurai katanas as the very coolest of old-school warrior cultures clash.

Each match is played 4v4 with a whole bunch of AI-controlled troops essentially acting as minions to help you storm objectives and control various locations on your way to victory.

The combat might not be quite as skill-based as more hardcore melee combat games like Mordhau, but it’s still plenty exciting for those new to the genre. The production quality of the overall package is far higher, too.

For Honor launched back in 2017 to a fairly middling critical reception, but it’s since improved leaps and bounds and still supports a big community of players.