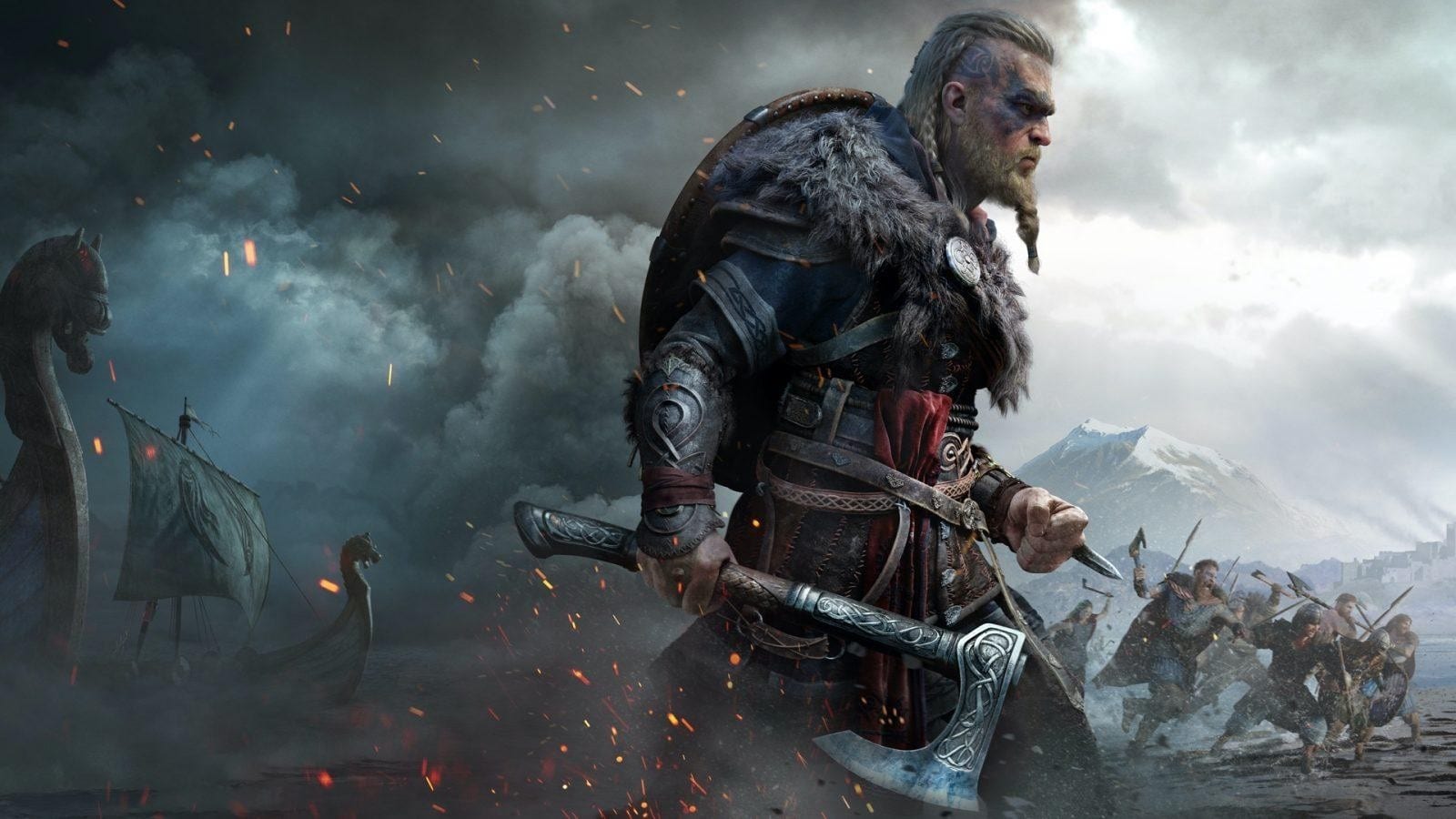 Ubisoft’s latest entry in the Assassin’s Creed series has enjoyed the biggest launch in the series’ history, the publisher/developer has announced today. The game has sold more units than any previous Assassin’s Creed title over its first seven days, which is at least greater than 3.5 million based on previously disclosed figures for Assassin’s Creed III.

“We are truly delighted by the enthusiastic response from players and want to thank the fans for their incredible support. Delivering this game amid a global pandemic was a true tour de force by our teams and it’s fantastic to see players enjoying the game so much. Launch is only the beginning and we have robust content plans for Assassin’s Creed Valhalla that will keep players immersed in their epic Viking saga for a long time to come.”

While Ubisoft hasn’t disclosed any firm sales numbers, it did provide some interesting stats and figures as part of today’s press release:

Assassin’s Creed Valhalla’s success has been fuelled in large part by a positive critical reception. Twinfinite reviewed the game and scored it 4.5/5, calling it a “superb” open-world experience.