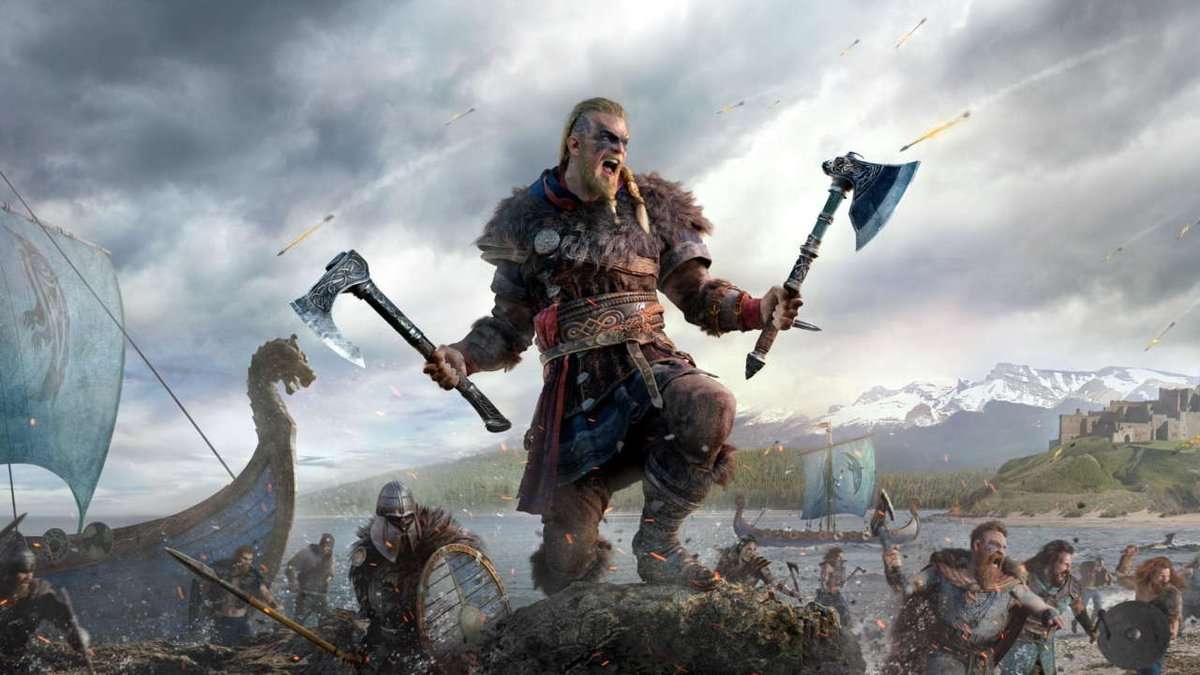 How to Break Enemy Guard in Assassin’s Creed Valhalla

Breaking an enemy’s guard in Assassin’s Creed Valhalla is easier to do than you might think, and requires minimal inputs to pull off as well.

All you need to do is press the R2 button on PlayStation 4, or the RT button on Xbox One, repeatedly to hammer your enemy of choice with heavy attacks. Doing so will slowly chip away at their guard until, after enough hits are taken, their guard is broken.

Once this occurs, you’ll be able to let loose on them with whichever attacks you’d like to either finish them off or start picking away at their health. This can mean using a continued stream of heavy attacks to deal as much damage as possible; or some faster, lighter attacks that won’t leave you as exposed to attacks from other enemies.

Their guard won’t remain down forever though, and they’ll put it back up after a short time. Once they do, you’ll then need to hammer them with heavy attacks again until it drops.

That’s really all there is to it. It’s far from the most complex mechanic in Assassin’s Creed Valhalla, but it’s still one you should be aware of and should regularly use in order to find success in battle as often as possible.

Hopefully this cleared up how to break an enemy guard in Assassin’s Creed Valhalla. For more on the game, check out our guide wiki. It has plenty of other tips, tricks and info on topics like what next-gen optimizations the game offers and whether it’s PS4 Pro and Xbox One X enhanced.