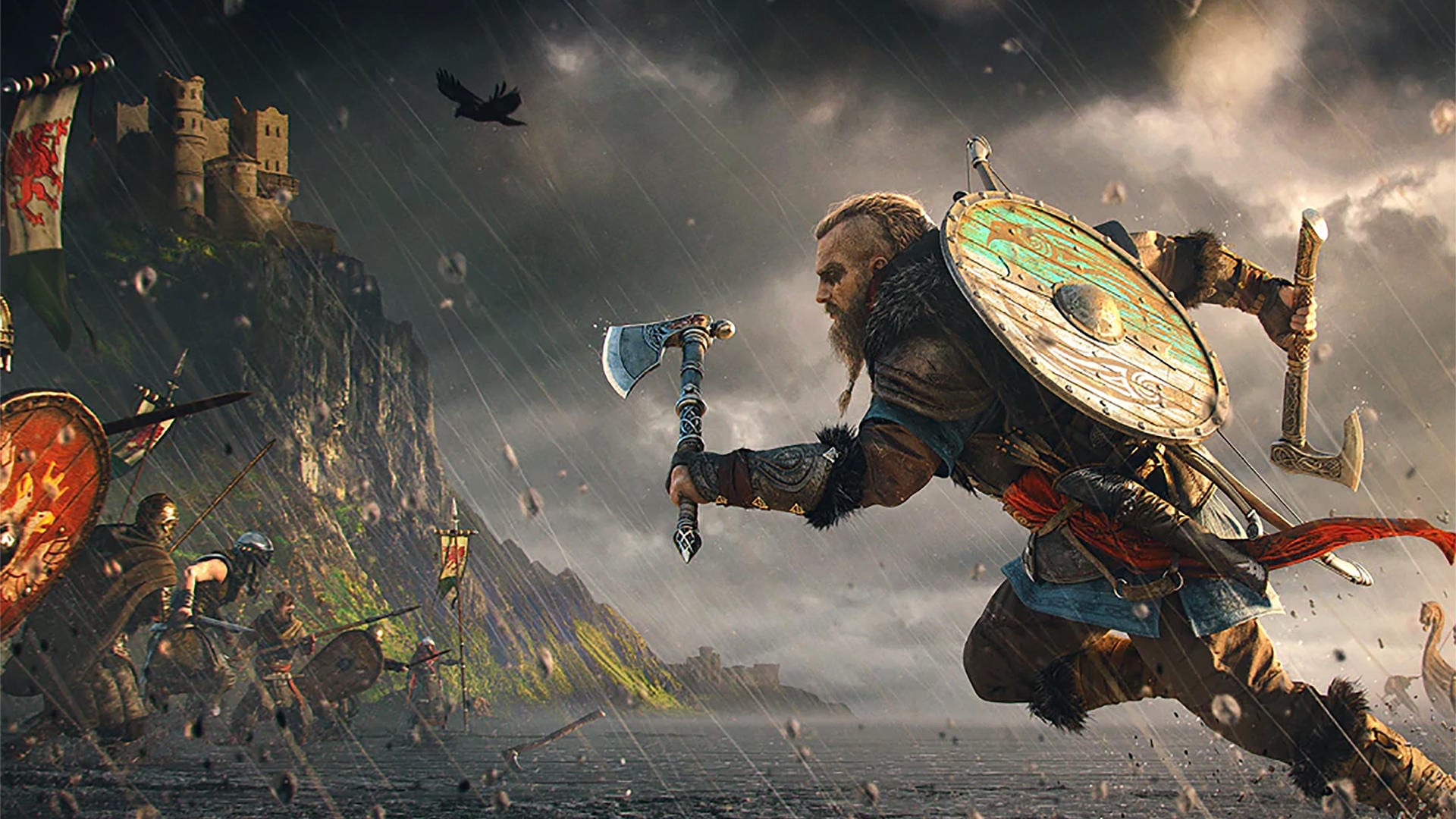 Assassin’s Creed Valhalla hits platforms next week, and while it’s coming to PS4, PC and Xbox One, all eyes are on its next-gen versions for PS5 and Xbox Series X | S. As we usher in a new console generation, players will eagerly be looking to play as many games as possible to experience them in the best possible way. In this guide, we’ll be running you through what AC Valhalla’s PS5 and Xbox Series X optimizations are, so you know exactly what to expect on the day.

For Microsoft’s two new systems, Assassin’s Creed Valhalla has a number of shared improvements, but we’ll break down what we know of the game’s performance on each one separately.

On Xbox Series X, Valhalla will benefit from a 4K resolution at 60FPS, with super-fast load times thanks to the Xbox’s Velocity Architecture and DirectStorage API.

For Xbox Series S, Valhalla will also benefit from the fast loading times and Smart Delivery, allowing Xbox One players to bring their save over to the next-gen consoles.

Unfortunately what isn’t yet clear is exactly what resolution and FPS Valhalla will play at on Xbox Series S. Ubisoft hasn’t shared this information yet, but we’d expect it to probably run it at around 1080p 60FPS. We’ll update to confirm as and when we know for sure.

As for PS5, Assassin’s Creed Valhalla’s performance will be in parity with the Xbox Series X. The PS5 version will also run at a 4K resolution at 60FPS, and will benefit from faster load times thanks to the ultra-high speed SSD inside.

There you have everything you need to know about Assassin’s Creed Valhalla’s PS5 and Xbox Series X and Series S optimizations.

You can head over to our guide wiki for more tips and tricks, search for Twinfinite, or check out more of our coverage on the game below.