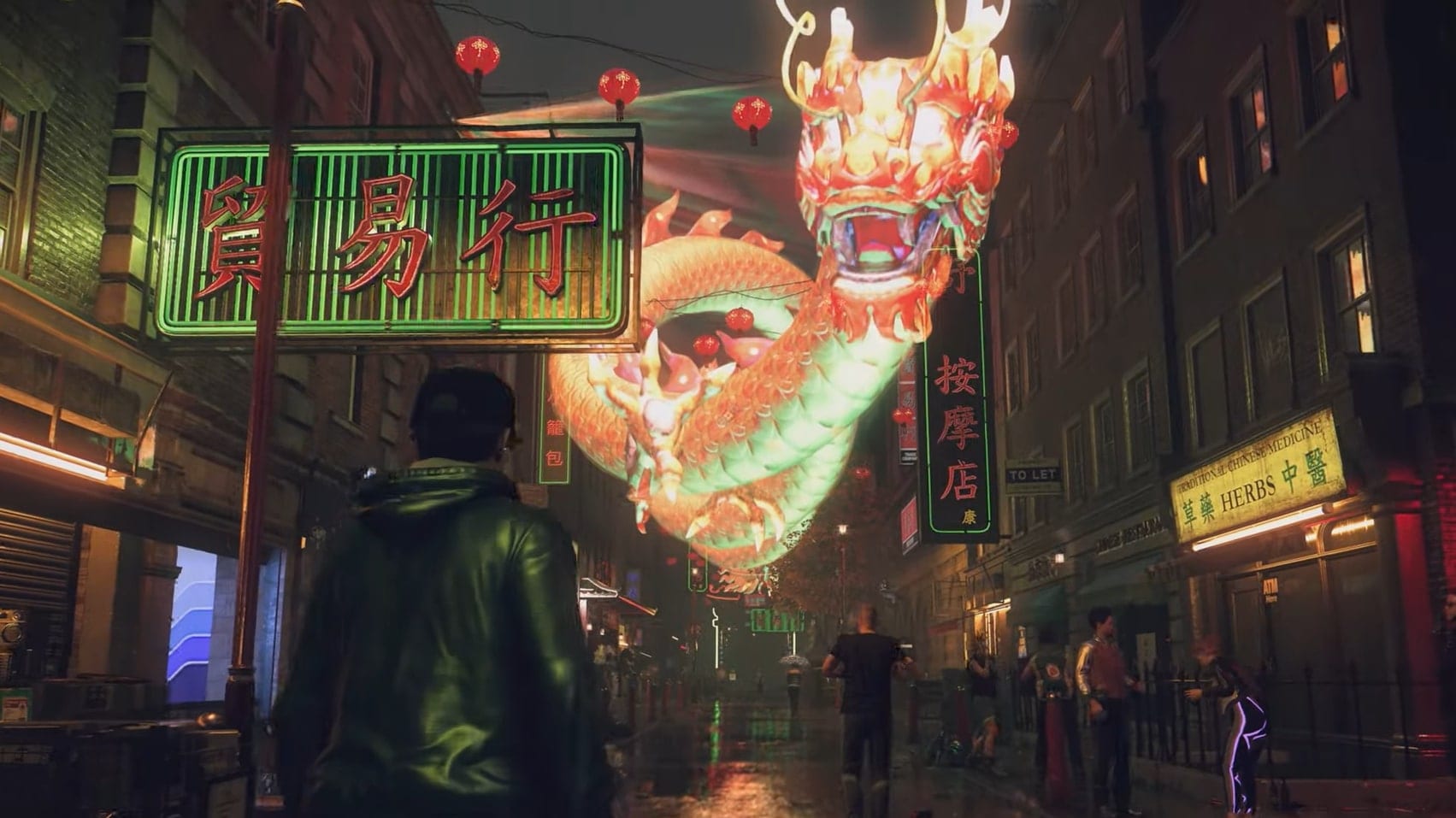 Watch Dogs: Legion just launched on Xbox One, PS4, and PC, but Ubisoft has just released a video looking towards the future. Live Producer Lathieeshe Thillainathan and Lead Programmer Gavin Whitlock discuss how the game will run on an Xbox Series X.

The first thing you should know is that this game supports Smart Delivery, meaning that you’ll get a free upgrade to the next-gen version of the game, even if you buy it on Xbox One.

The most notable detail in the inside look video is that the Xbox Series X will run Watch Dogs: Legion at 4K resolution at 30fps. This is a good goal to target, especially for an open world game on console.

The Series X will use ray tracing to create realistic lighting, shadows, and reflections in the game’s futuristic version of London.

The console’s power will aim to provide high-resolution gameplay, no matter the activity, including driving cars or boats at high speeds.

Whitlock also stated that the Series X cuts down on load times, allowing for a more seamless experience when traversing the open world.

You can watch the video below to see actual footage of how Watch Dogs: Legion will run on an Xbox Series X:

If you haven’t yet bought the game, you can do so here on the official website.