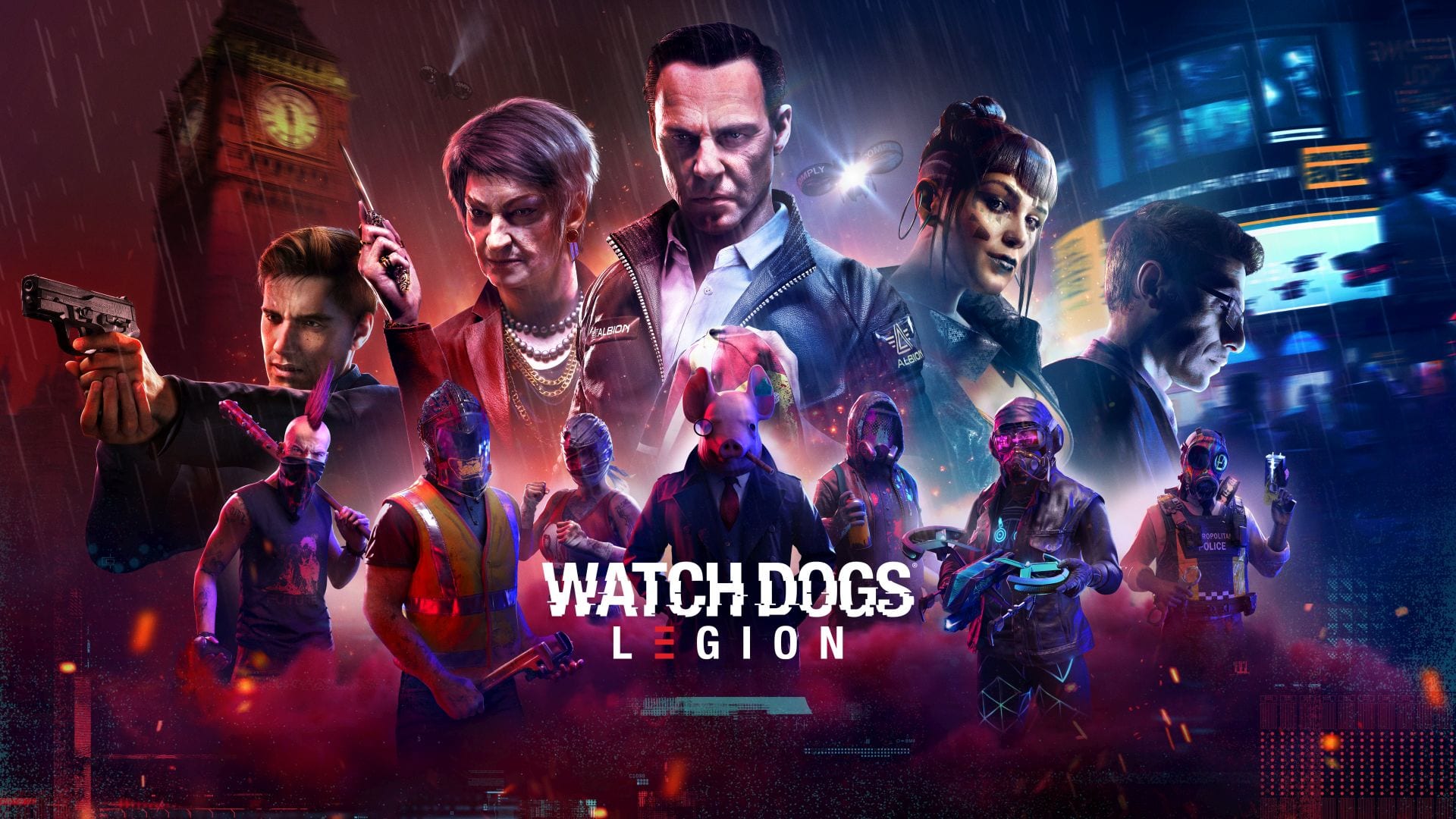 The trailer mixes live-action and gameplay to provide an overview on the game and showcase what you can do with its massive recruitable cast.

It also invents new words. I don’t think “dieable” means what they think it means.

If you’re unfamiliar with Watch Dogs Legion, it releases for PS4, Xbox One, and PC on October 29, for Xbox Series X and Series S on November 10, and for PS5 on November 12.

If you want to see more about the game, you can check out another trailer and a recent gameplay video and one more series of trailers.