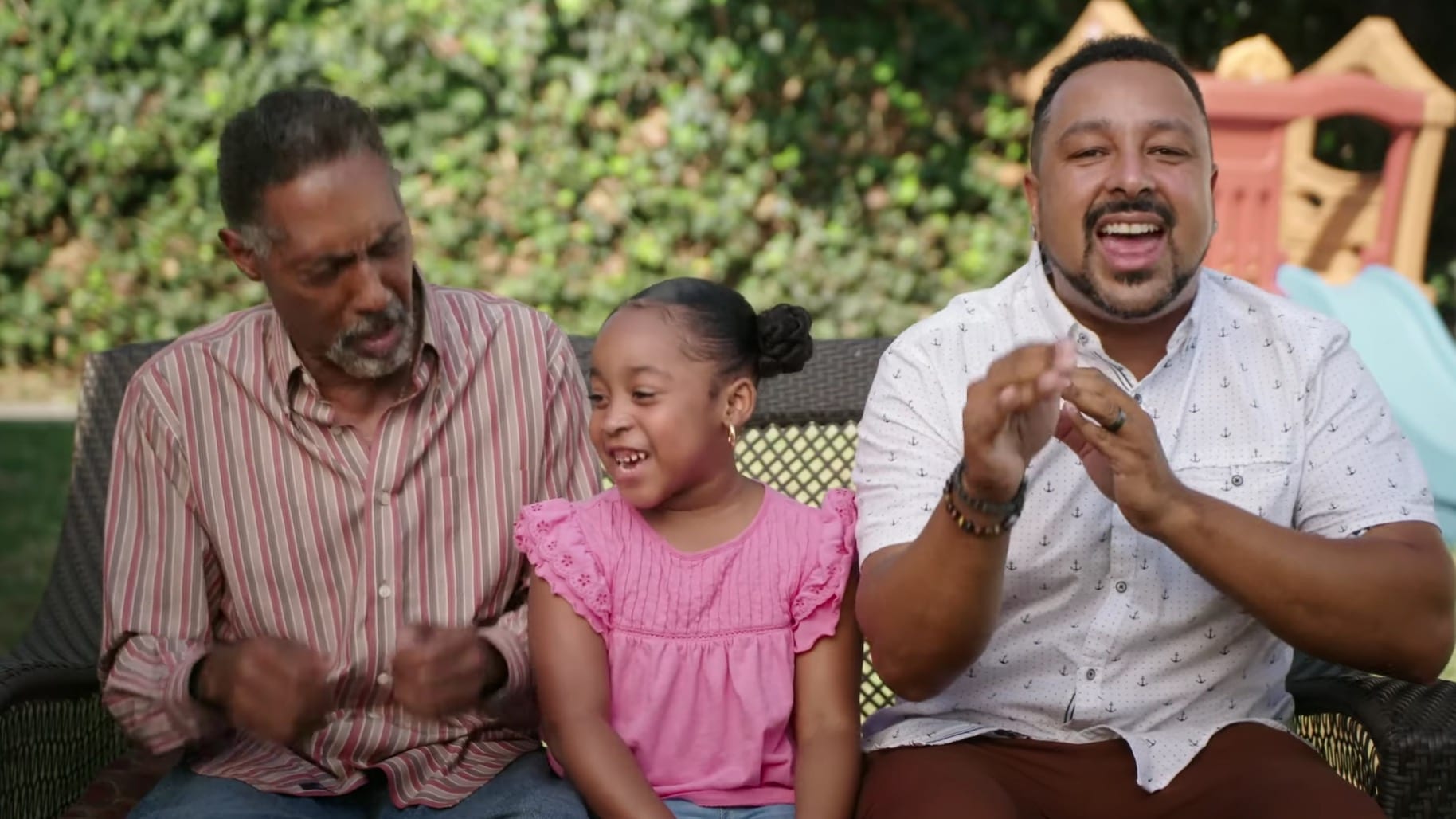 The video, which can be seen below, shows several families attempting to sing along to the iconic game’s theme song, resulting in a delightful and heartfelt montage.

It just goes to show just how memorable the Super Mario Bros. theme song is and how the long-running series has brought friends and families together for over three decades now.

Just last month, Nintendo unexpectedly unveiled their plans as to how the company would be celebrating the big 35. There, they announced a Super Mario 3D All-Stars collection, a new Mario Kart game for Switch, a Mario Battle Royale, and plenty of other neat products and collaborations.

We’ve recently published our review for Mario Kart Live: Home Circuit as well, which you can check out here, and a feature on how players are messing with their cats and dogs.

Let us know what your favorite Super Mario game of all time is by leaving a comment down below!