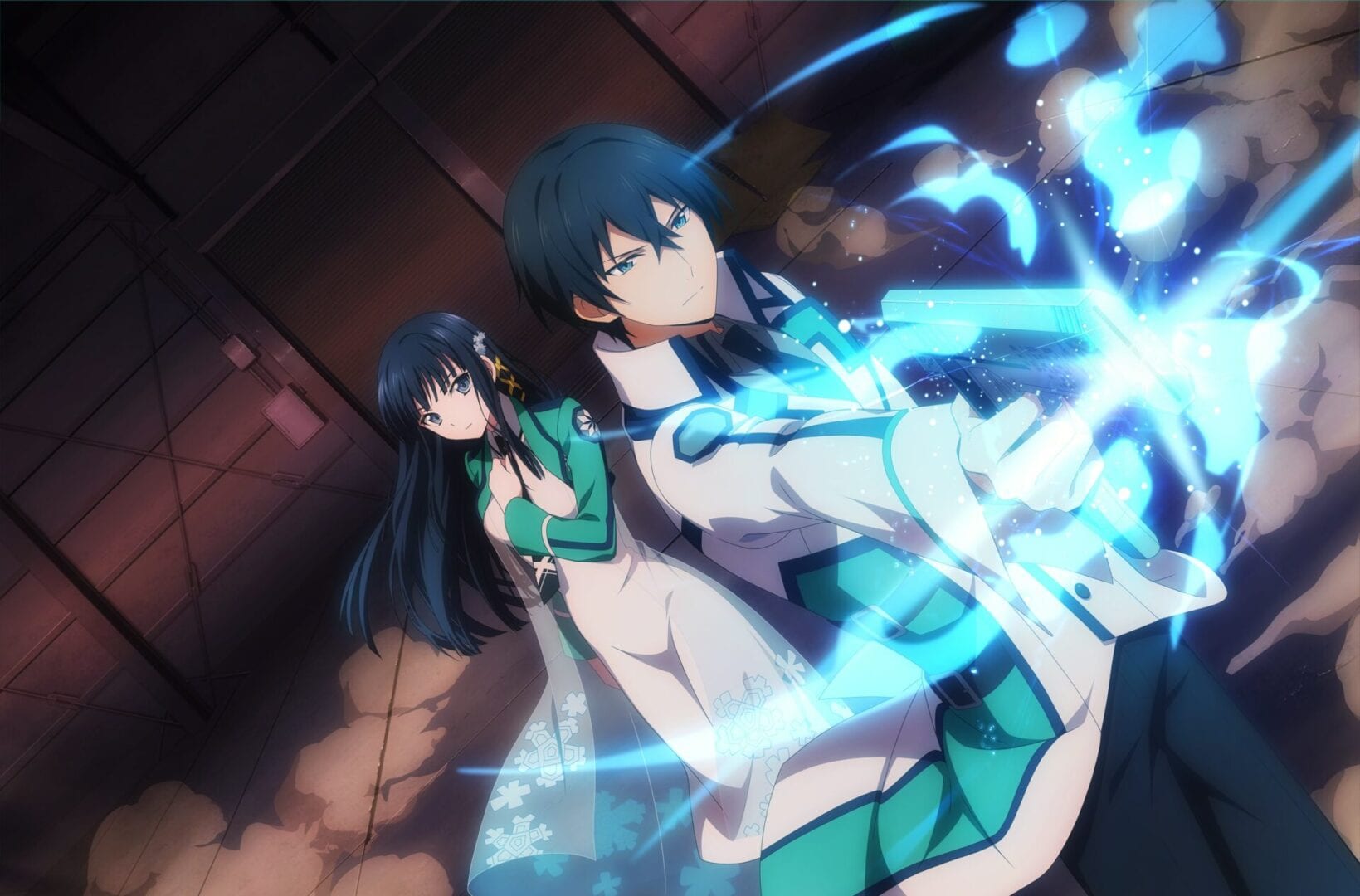 The game is titled The Irregular at Magic High School Reloaded Memory and it’s coming for iOS and Android.

It’s described as a “Magic Battle JRPG” and pre-registrations for Japan already started. Of course, it’ll be free to play with optional in-app purchases.

We also get a trailer, which you can watch below. It includes the theme song “Shinsei Reloaded” performed by the voice actresses of Miyuki Shiba (Saori Hayami) and Angelina Kudou Shields (Youko Hikasa).

The series is still ongoing, and it spawned manga and anime, with the second anime season that debuted today on Japanese television.

At the moment, no word has been shared about a possible release in the west, but the anime is fairly well-known in North America and Europe, so you never know. Square Enix has been fairly proactive at publishing its games on this side of the Pacific Ocean as of late and just announced the localization of NieR Re[in]carnation.