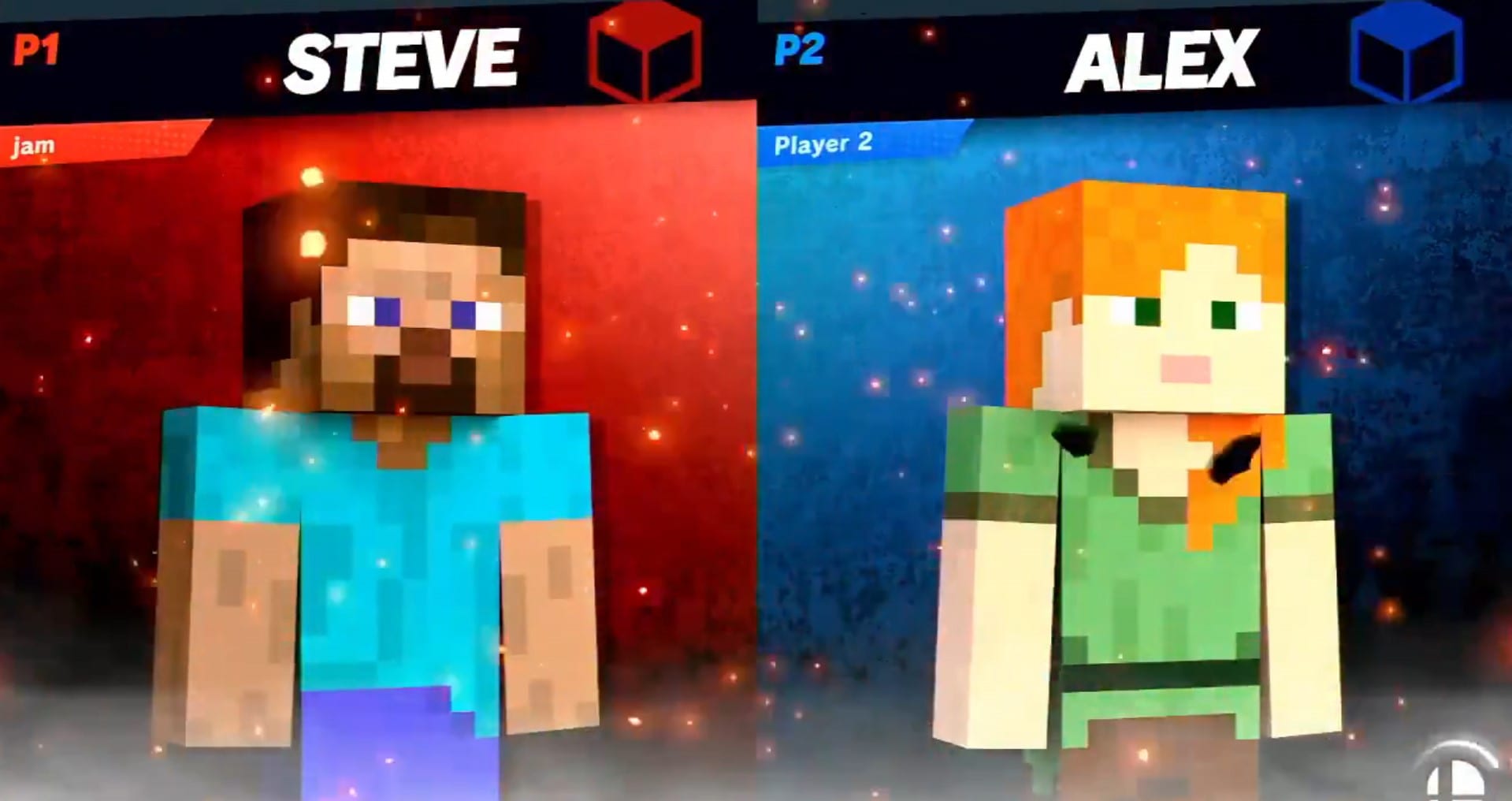 With the introduction of Minecraft Steve as the latest fighter to get added to the Smash roster, modders have wasted no time in exploring the modding potential for the game. Considering how dependent Minecraft is on the modding scene, it’s no surprise that players would want to bring some of that into Smash as well.

Over on Twitter, user jam1garner has added the ability for players to mod their game so that they can make use of their Minecraft Java skins within Smash itself. And the best part is that you can do all of this within the in-game menus once you have the mod installed.

You can check out and download the mod over on GitHub. And if you need some assistance in learning how to install mods for Smash to get it to work, jam1garner has provided a detailed guide to help get you started as well.

Minecraft Steve is now available as a fighter in Super Smash Bros Ultimate, which is currently available exclusively for the Nintendo Switch.