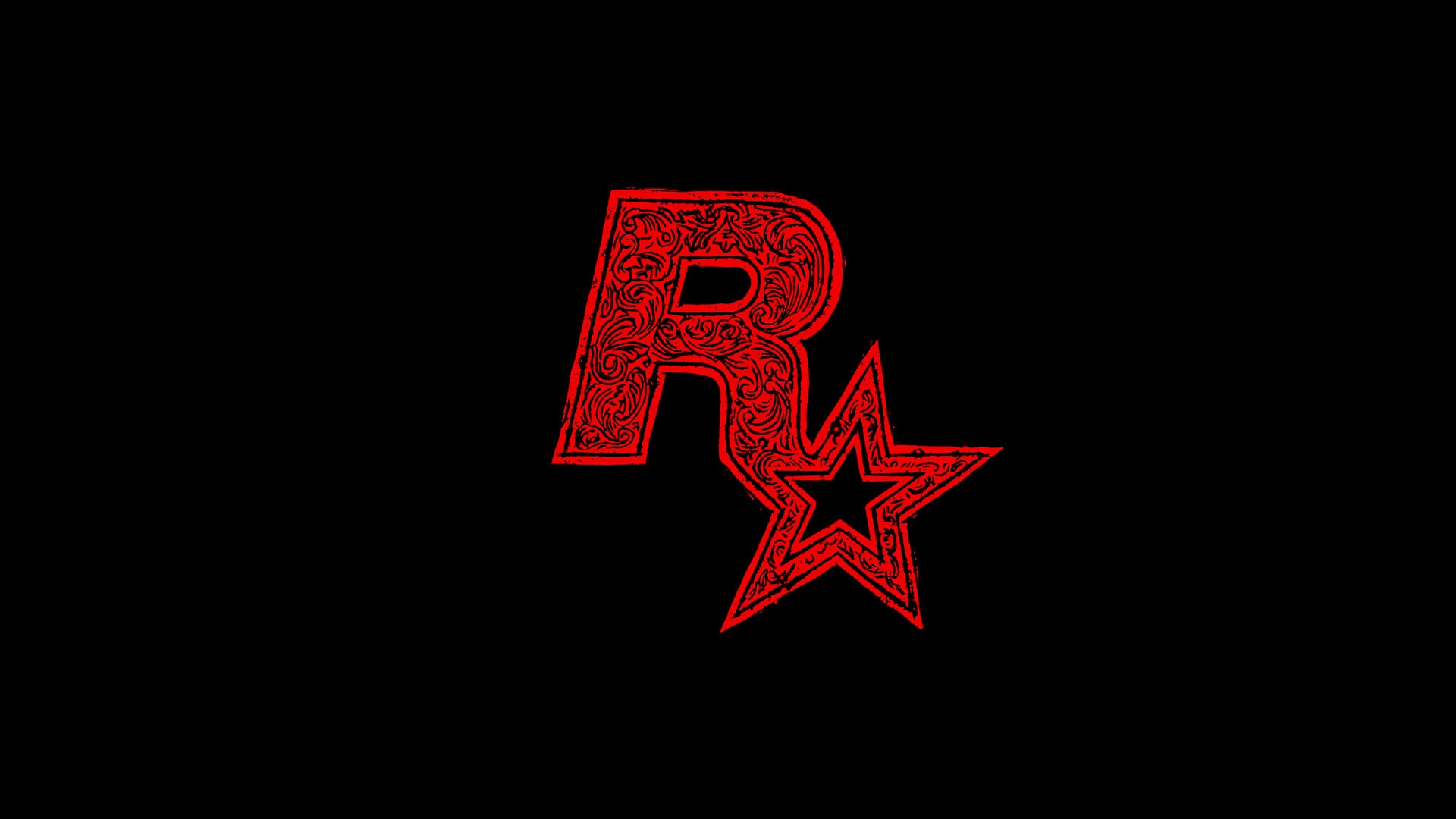 Rockstar Games has added a new studio to its portfolio this week after acquiring Ruffian Games for an undisclosed fee. The developer is best known for supporting Microsoft studios like 343 Industries on projects such as Crackdown 3 and Halo: Reach.

Ruffian’s talented team of just over 40 are led by founders Gary Liddon and Billy Thompson, boasting a depth of development experience that even includes some early Rockstar titles from the Grand Theft Auto and Manhunt series.

Both Liddon and Thomson will remain on-board as co-studio directors of the studio, which is to be renamed Rockstar Dundee, owing to its location in northeastern Scotland.

Sam Houser, founder of Rockstar Games, said in a statement:

“We are thrilled to have Ruffian join the Rockstar Games family. “The Ruffian team are a talented addition to Rockstar’s global studios, and we look forward to working together on future projects.”

“We are incredibly excited to be joining the Rockstar team. Not only do we have the opportunity to work on some of the most successful entertainment properties in the world, but Rockstar’s investment in our studio is a great sign for the continued expansion of game development here in Scotland.”

Rockstar Games’ last title was the critically acclaimed Red Dead Redemption 2, which now supports a thriving online scene after the launch of a multiplayer expansion. Meanwhile, Grand Theft Auto V continues as a tour de force of the video game industry seven years after first releasing on the previous generation of consoles. 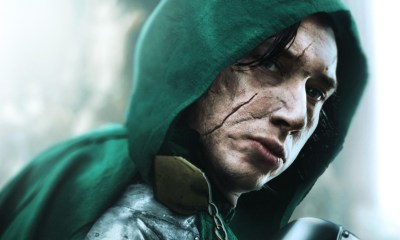 From Palmer as Storm to Driver As Doom, These Are 12 Actors We Want to See in the MCU 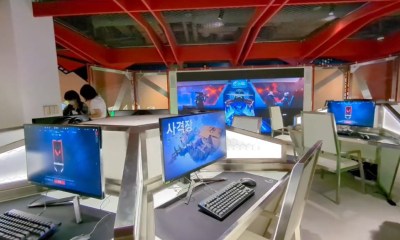