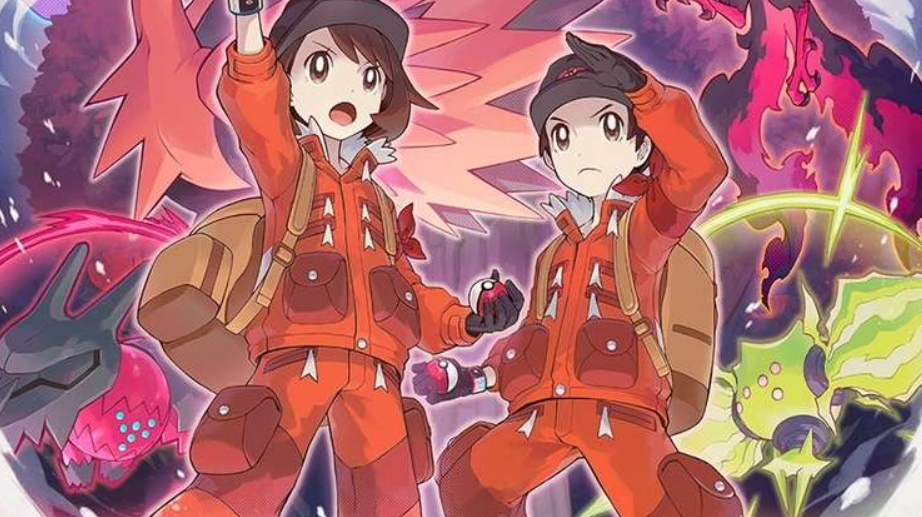 Timer Balls are a Pokemon staple going back a few generations now. While they are not very useful in day to day Pokemon catching, they are great in long battles. You know what battles tend to run pretty long? Legendary battles. You know what game has lots of legendary Pokemon battles as of the Crown Tundra expansion pass DLC? Sword and Shield. Here’s how to get Timer Balls in Pokemon Sword & Shield.

How to Get Timer Balls in Pokemon Sword & Shield

These balls have been in the game from the start, but have just now recently become a bit more popular to use thanks to Crown Tundra. In Crown Tundra you’ll be up against quite a few difficult legendaries that don’t like being caught.

Timer Balls can be bought from the Wyndon mart. Simply fly on over to it from the Town Map, hop inside and go nuts buying as many as you like. They are sold by the second man on the right and will cost you 1,000 Pokedollars each.

They take a while before they start getting useful. At ten turns or less, they are barely more useful than a regular Pokeball. As ten turns continue to pass though its effectiveness doubles.

When you get to 30 turns or more, the Timer Ball is the most effective in the game aside from the Master Ball of course. So try Ultra Balls and other relevant specialty balls until you get to 30 turns, and then start unleashing the Timer Balls. While there’s no guarantee it will work even with its 4x multiplier, it’s still the best chance you got against these hard to catch Pokemon.

That’s all you need to know about how to get Timer Balls in Pokemon Sword and Shield and how they work. Hopefully this helps you get through the Crown Tundra DLC’s toughest fights.