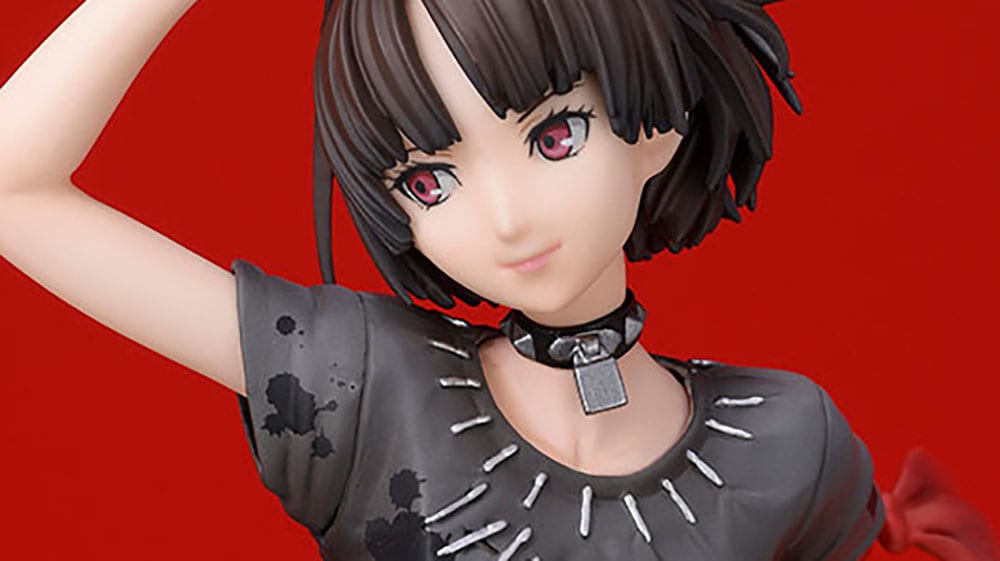 Persona 5’s popularity doesn’t appear to be even close to sunsetting, and even its spinoff Dancing in Starlight is getting its own figures.

You can find her on Ami Ami priced at 14,850 yen, which translates approximately into $142.

The figure will release in July 2021, so there’s quite a long lead time for this one, even if it’s not as extreme as what we have seen for many other similar products.

The prototype is sculpted in 1/7 scale by Vispo, and she’s approximately 23 cm tall.

She comes with her special Dancing in Starlight outfit, her own base, and a charming dynamic pose expressing her dancing flair.

Persona 5: Dancing in Starlight was released in 2018 for PS4 and PS Vita alongside a version dedicated to Persona 3, titled Persona 3: Dancing in Moonlight, which was very similar but featured different songs and characters.

Of course, it’s a rhythm game. If you’d like to know how good it is, you can read our review.