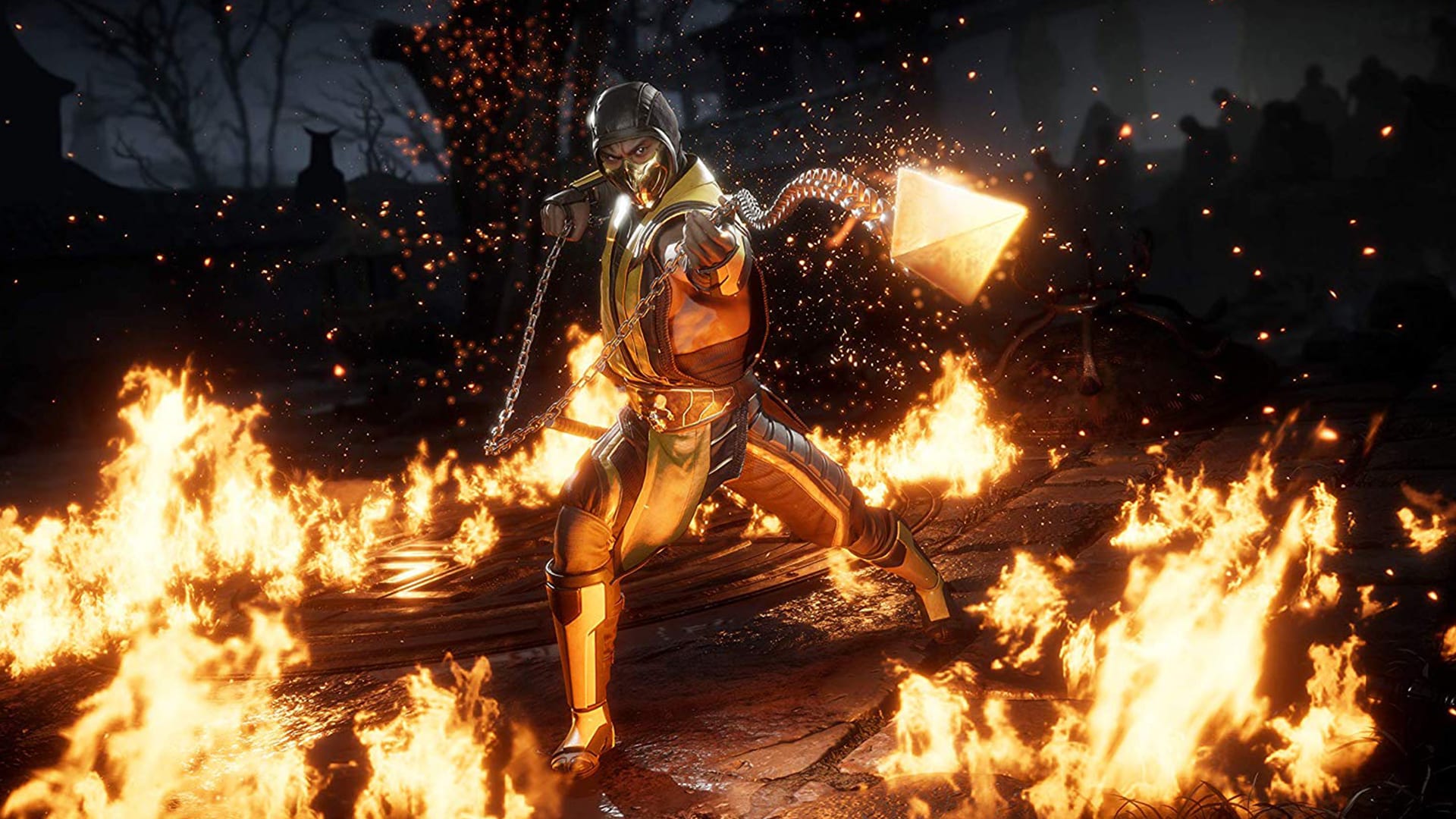 Released back in March of 2019, Mortal Kombat 11 has certainly seen plenty of success. Series creator Ed Boon took to Twitter today to announce that the game has officially surpassed 8 million copies sold since its 2019 launch, and that number is continuing to go up.

In addition to that, Boon also stated that more news would be coming later this week, which has gotten fans speculating that new characters could be getting added to the game pretty soon. Some fan-favorite selections include Mileena, who was last seen in Mortal Kombat X, but only made a small cameo appearance in MK11, as well as Rain, who hasn’t made a proper appearance in the series since 2011’s MK reboot as a DLC character.

Boon didn’t mention what kind of news would be coming, or when the announcement would be, but we’ll keep you updated as more information comes our way.

Mortal Kombat 11 continues the story of the current timeline, focusing on some of the new characters introduced in MKX including Jacqui Briggs and Cassie Cage.

Mortal Kombat 11 is now available on consoles and PC.