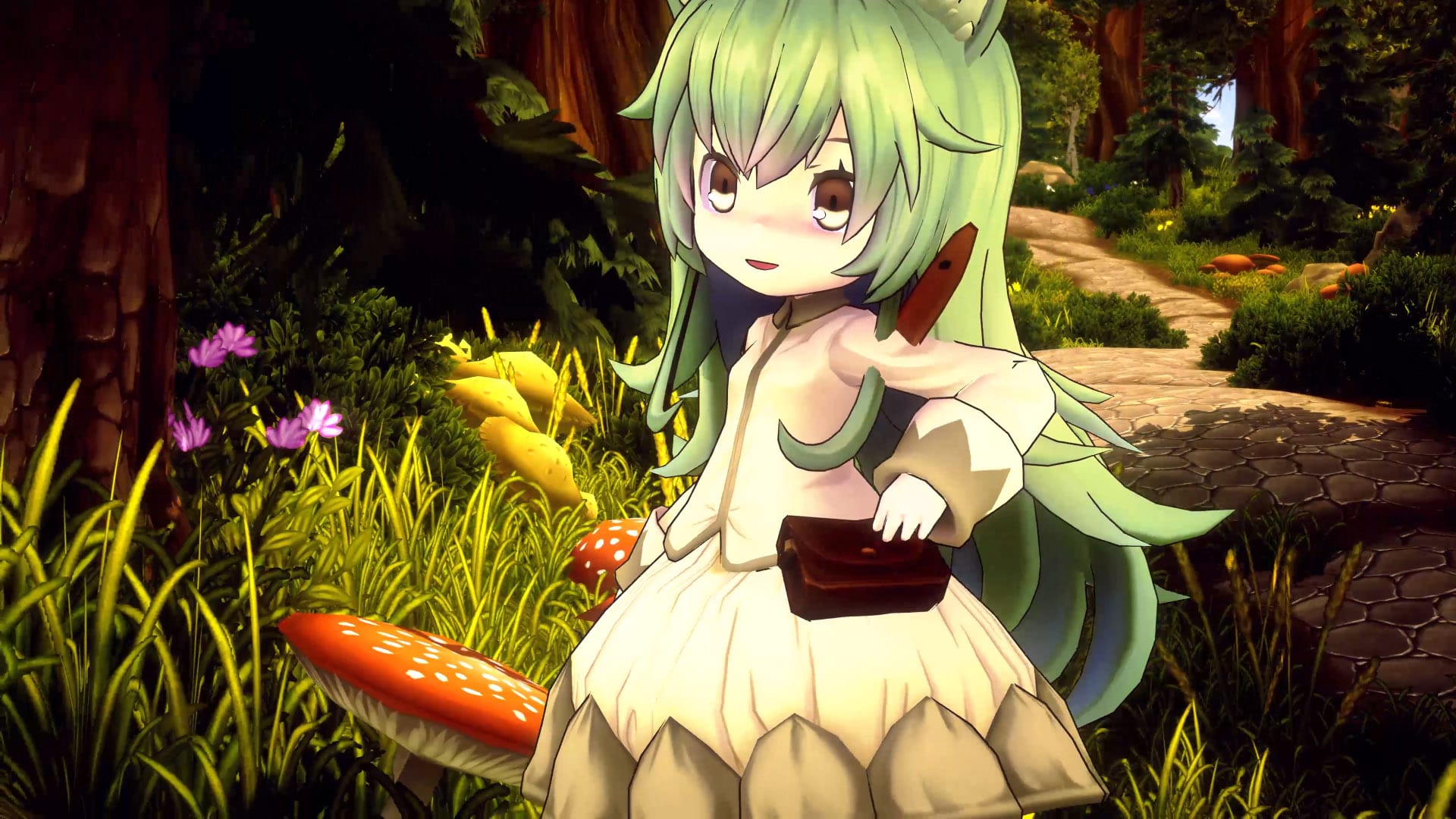 The charming dungeon crawler JRPG will come for PS4, Nintendo Switch, & PC (via Steam) on January 28, 2021.

It will cost $34.99 and a limited edition including a figurine of the protagonist Mylne will be available only in Japan and Asia.

The opening theme of the game will be performed by Mylne’s voice by Ayana Taketatsu.

Below you can check out screenshots, artwork, and the figure from the limited edition.

“Once upon a time, in a forest far, far away, there lived many mysterious beings…

This is the tale of a young girl’s adventure in that mystical forest she calls home.

Mylne, an apothecary, searches the Mysterious Forest for ingredients so that she can brew her potions. But things soon take a dramatic turn from simple errands—eventually, Mylne finds herself caught up in an unsolved mystery, requiring her to take on what lies in the Underground Ruins, deep beneath the forest.
This charming, dungeon crawler and fantasy RPG is an exciting adventure you won’t soon forget!

Mylne, the Heroine and Forest Apothecary

Mylne is an apprentice apothecary who lives with her grandfather
deep in the mysterious forest. Though not yet able to brew her own
potions, she is a lively and popular figure among the other forest
residents. The whereabouts of her parents is unknown, but Mylne
doesn’t let it get her down. Her agility makes her a force to be
reckoned with on the dungeon battlefields.”

During the same event we also saw the announcement of the release date of Production Exabilities’ Wing of Darkness, which will also be published by Clouded Leopard.