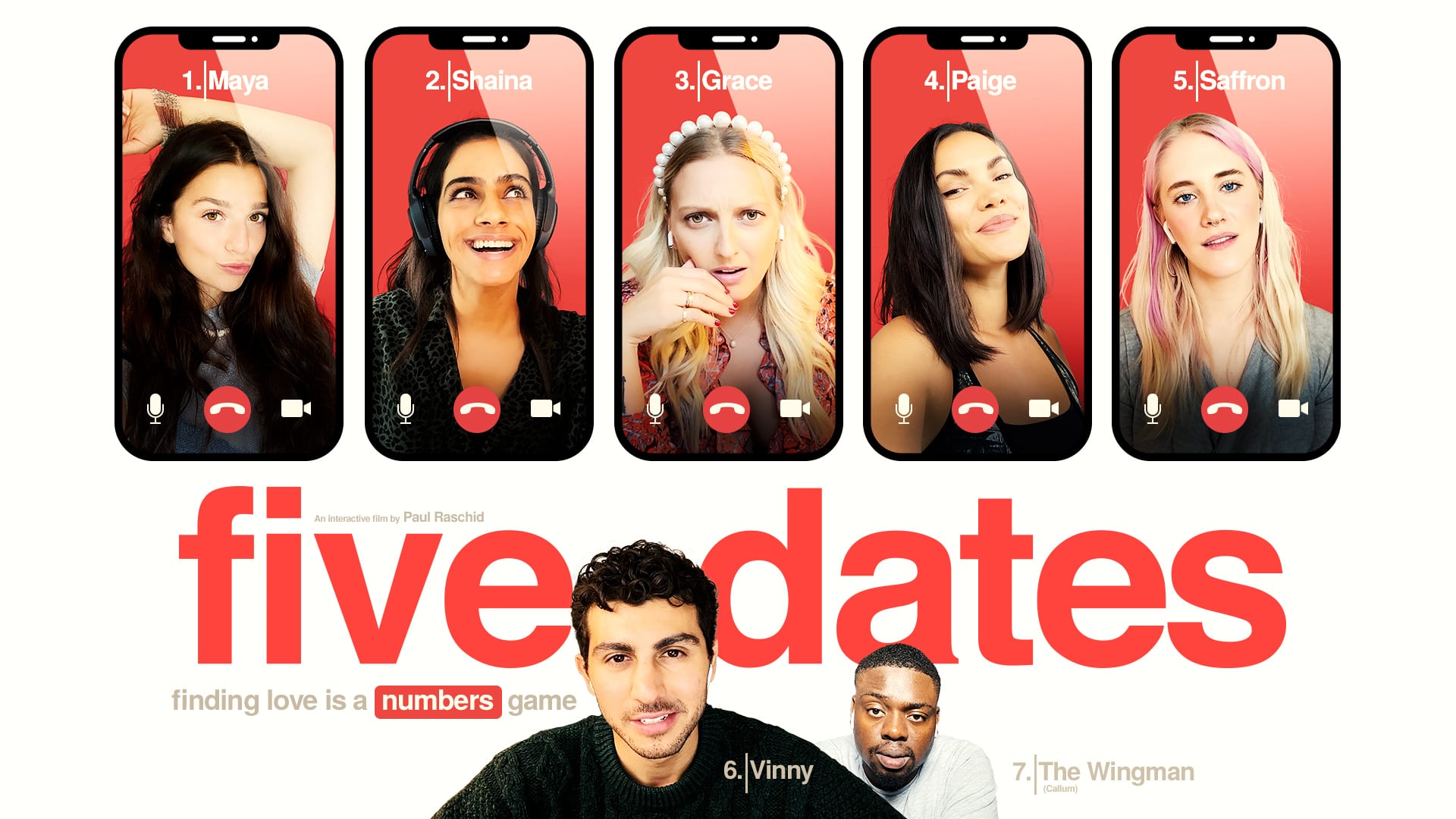 It comes from the director, producer and developers of The Complex, another Wales Interactive game, and the game’s official description reads:

“Vinny, a millennial from London, joins a dating app for the first time while living in lockdown during the coronavirus pandemic. With five potential female matches, Vinny explores whether compatibility, chemistry and connection is still possible in a world where physical touch is no longer an option. He must pluck up the courage to video date with wildly different personalities.”

It was shot entirely during lockdown in 2020 and features over seven hours of filmed footage. You can check out the reveal trailer below.

Much like other live action games, your choices will affect your relationship with your date. Right from the start, how well an interaction goes is calculated with a score, with choices affecting what you’ll see in the game’s conclusion.

In the meantime, you can check out the game on Steam and add it to your wishlist.