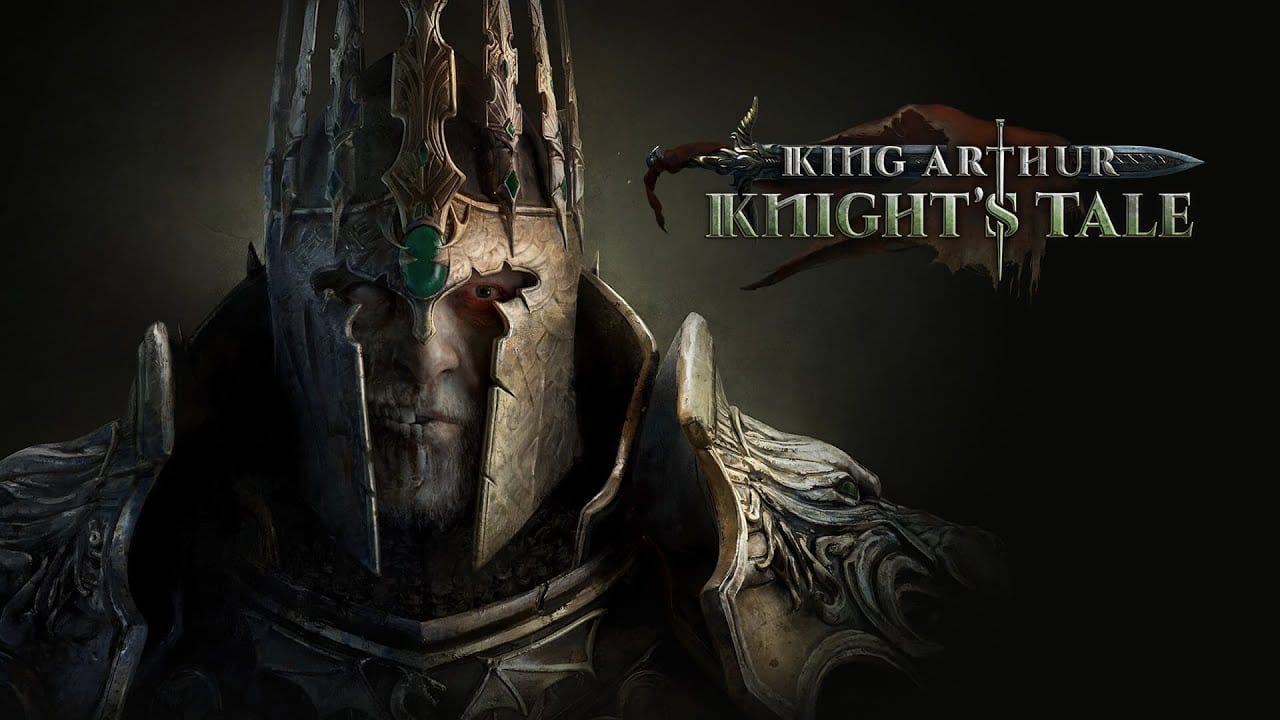 The developer tees up the story premise with the following synopsis:

You are Sir Mordred, the nemesis of King Arthur, the former black knight of the grim tales. You killed King Arthur, but with his dying breath, he struck you down. You both died – and yet, you both live.

The Lady of the Lake, the ruler of the mystical island of Avalon brought you back to end a true nightmare. She wants you to go on a knightly quest. She wants you to finish what you have begun. Kill King Arthur – or whatever he has become after she took his dying vessel to Avalon.

If you haven’t heard of NeocoreGames, the team has previously released several acclaimed strategy/RPG games, including both King Arthur Roleplaying Wargame and a sequel title, as well as several games under the Warhammer license.

A trailer released in tandem with the announcement showcases the game’s macabre aesthetic for the first time, as well as spotlight its tactical, turn-based RPG gameplay.

Noteworthy key feature highlights in today’s press release include information on the game’s role-playing systems, which allow players to control up to 30 heroes of 5 diverse classes and combine hundreds of skills and artifacts.

Along with embarking on your own quests as Sir Modred, the former nemesis of King Arthur, you’ll also have the ability to send other members of the Round Table on knightly quests to gain experience, with permadeath adding an interesting layer of difficulty and strategy to every decision.

Tying into the management aspect of the RPG experience is a kingdom building mechanic that sees players explore the island of Avalon and rebuild Camelot.

All the while players will be working toward completing more than 50 unique points of interest on the game’s Adventure Map, including 20 story missions and various side quests, taking place on diverse terrains, from the dark castle dungeons to the forests of the Sídhe.

If you’re interested in more information on the game you can check out its new Kickstarter page, which launched today alongside the game’s big reveal.