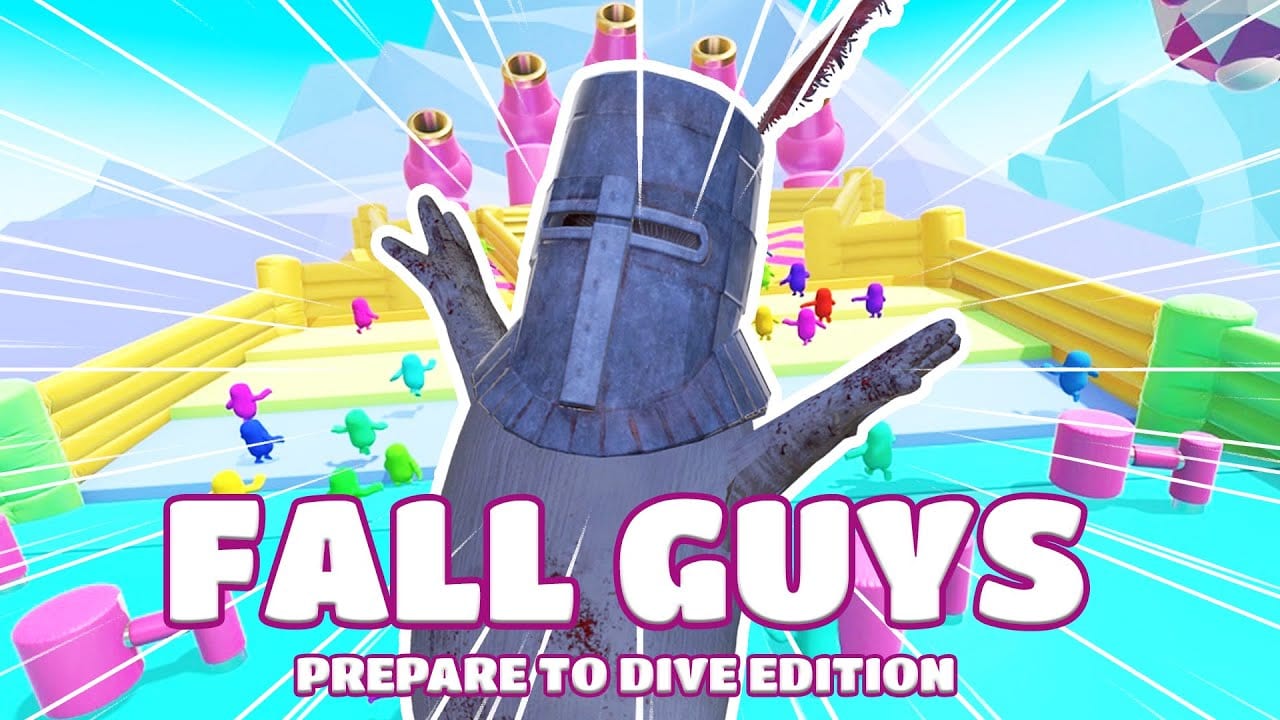 Since its release a month back, Fall Guys has been making waves thanks in no small part to the sheer amount of creativity from its community and player base. We’ve seen Shrek recreated in Fall Guys, and it was only a matter of time before the Dark Souls series got similar treatment as well.

Created by YouTuber Sanadsk, this trailer for a Fall Guys and Dark Souls crossover was made with Unreal Engine 4, and it looks awesome. You can check out the trailer for yourself down below:

Fittingly, the blobs from Fall Guys actually look very similar to the mushrooms from the original Dark Souls. Sanadsk also includes various iconic armor pieces from the series including the big hat itself worn by Big Hat Logan, the Mask of the Father, and Havel’s helmet. The trailer also gives us a glimpse at some of the iconic locations from the game, such as the Crystal Caves.

If you ask me, I would definitely play a version of Dark Souls with this comedic Fall Guys twist on it. Fall Guys is now available on PC and PS4.