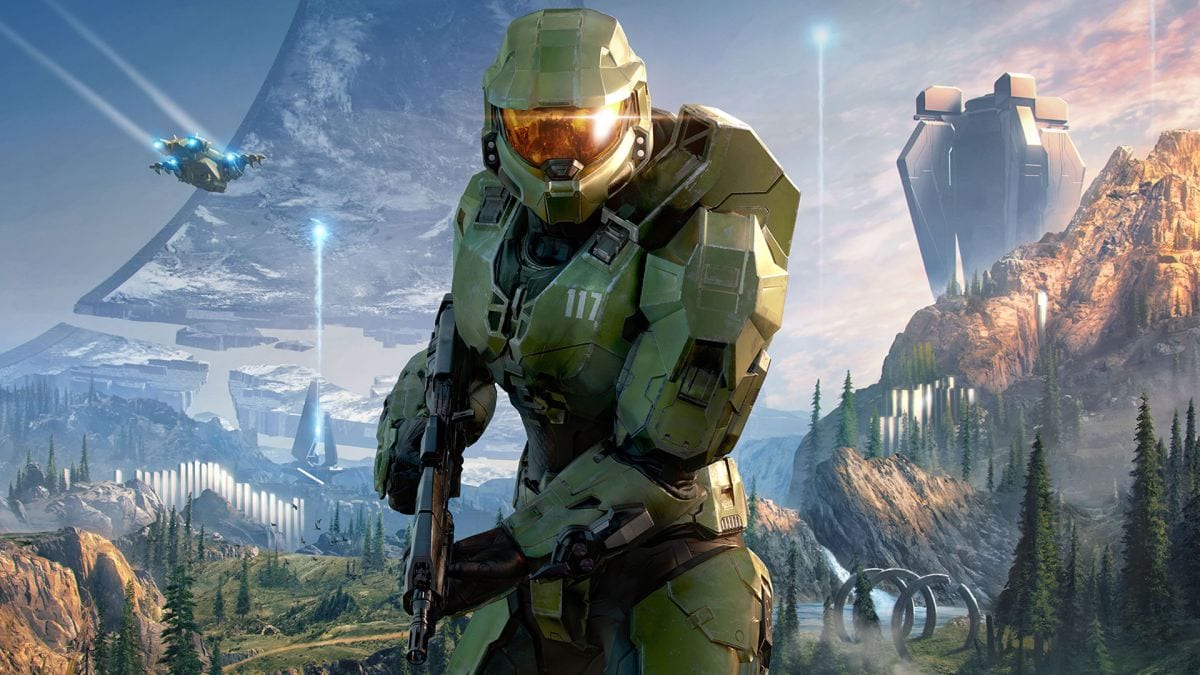 Following 343 Industries’ decision to delay Halo Infinite to 2021 and miss the launch of Microsoft’s Xbox Series X/S, its development took another turn for the worse today as director and longtime studio executive Chris Lee left the studio. It’s the second director that Halo Infinite has lost over the past two years.

The news comes by way of a report from Bloomberg, who spoke to Lee and was told the following:

“I have stepped back from Infinite and I am looking at future opportunities. I believe in the team and am confident they will deliver a great game and now is a good time for me to step away.”

Microsoft later responded to Bloomberg with the following statement:

“Chris Lee remains a Microsoft employee and while he has stepped back from Halo: Infinite right now, we appreciate all he has done for the project to date.”

Lee has been with 343 Industries for over 10 years and has overseen the Halo series since its inception. He has co-headed the studio since 2016.

Halo: Infinite’s reveal during the Xbox Series X’s first-ever digital showcase was met with a muted reception, mostly as a result of what many considered to be lackluster graphics and shoddy character models. One particular image has since become a popular meme.

Halo Infinite has been delayed indefinitely and currently has no release date.