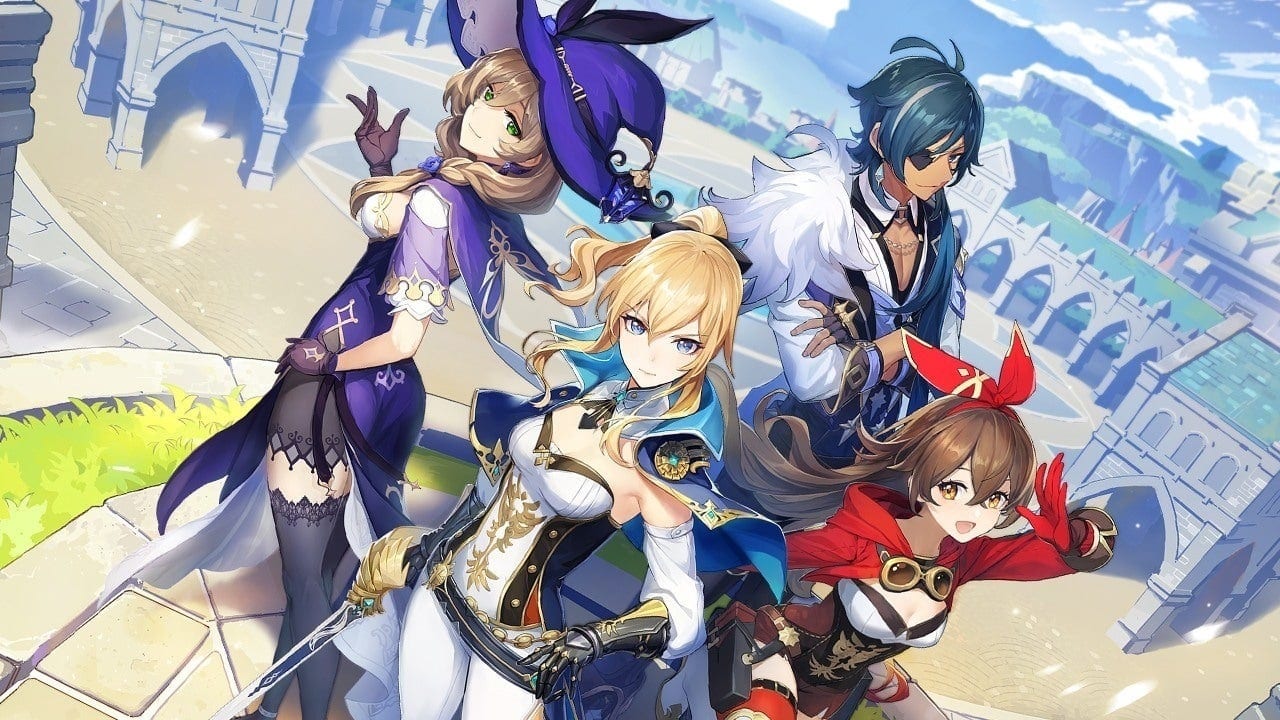 The free-to-play open world action-RPG that is Genshin Impact is now out for everyone to try out for themselves. While there are gacha mechanics throw into the mix, Genshin Impact is still a pretty enjoyable RPG that has tons to do, like side quests for example. Here’s a guide for how to solve The Tree Who Stands Alone quest in Genshin Impact.

The Tree Who Stands Alone Quest in Genshin Impact

The first part of this quest will ask you to look around Mingyun Village and if you look on your map, you can see the quest area covered in a yellow circle.

Simply run inside one of the huts that lies near the southern section of the yellow circle. You can see the location in the image below:

In this hut is where you will find a mysterious book on top of a wooden box. This will now open up the next part of the quest, which asks you to look for a will, and you’ll also notice several circles on your map.

Go over to the circle that’s south-west of your location and you will find a pool of water in a ditch. Get down there and you’ll spot a monster guarding a small cave. You’ll find a chest inside and also your first will.

For the second will, go back to the circle that’s north-east of your current location and you will then spot a group of monsters that seem to be guarding another small cave, which looks similar to the one in the lake.

Run into the cave and you’ll find the second will lying around. It’s dead-end in there so you cannot miss it.

Now, onto the third will!

Go to the yellow circle that is directly north of your current location to find the next one. Just look for a hole in the wall exactly like the others that you’ve been to. It should be right around this spot on the map.

Just walk through the cave until you reach the end of it and the third will can be found on the ground.

And I think you all know what to do next. Go to that last circle and you’ll spot a couple of monsters guarding a huge cave. Run in there, take the first left, and you’ll see the will next to a mine-cart. Here’s a picture for you.

And once you have all four wills, you will need to find some treasure and Paimon will tell you to look out for any trees that stand out in the area. Go over to the yellow circle that pops up again and go near the big tree with red leaves on it. Some monsters will pop up and you just need to defeat them in order to continue.

Once they’re gone, go to the tree and collect the treasure to complete The Tree Who Stands Alone Quest in Genshin Impact. Hopefully this guide helped you figure everything out! If you need more pointers, go check out our extensive Guide Wiki.