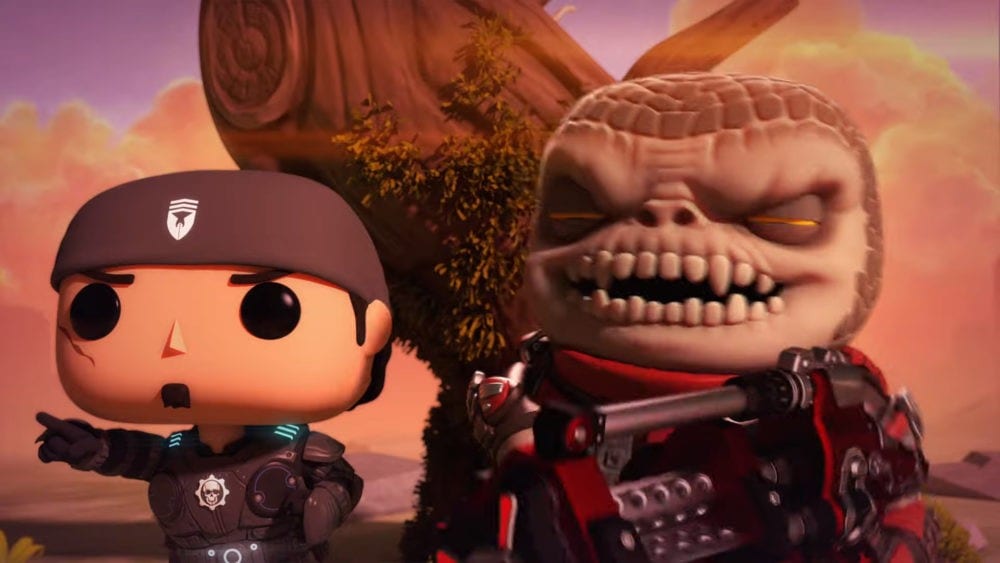 Gears Pop!, the mobile game that combined the Gears of War franchise with the ubiquitous Funko Pop! figurines, will shut down its servers on April 26, 2021.

“There are a number of things that go into maintaining a game beyond keeping servers active,” the studio said in the farewell post. “Addressing issues, developing content, and providing support are critical in keeping a game running. Unfortunately, this is no longer feasible.”

Players will be able to play the game until the April 26 shutdown, and the developer will be increasing Bounty rewards, Legendary Pin drop rates, and bringing back popular events in the meantime.

In-app purchasing has been disabled effective immediately and any purchases made in the last 90 days, July 30 to Oct. 28, will be refunded. The studio said the refunds may take a few weeks to be processed.

Gears Pop! originally launched in August 2019 for iOS, Android, and Windows 10 devices. The free-to-play game was a real-time strategy title similar to Supercell’s Clash Royale, where players placed units on the field that would march towards the opposing player’s structures.