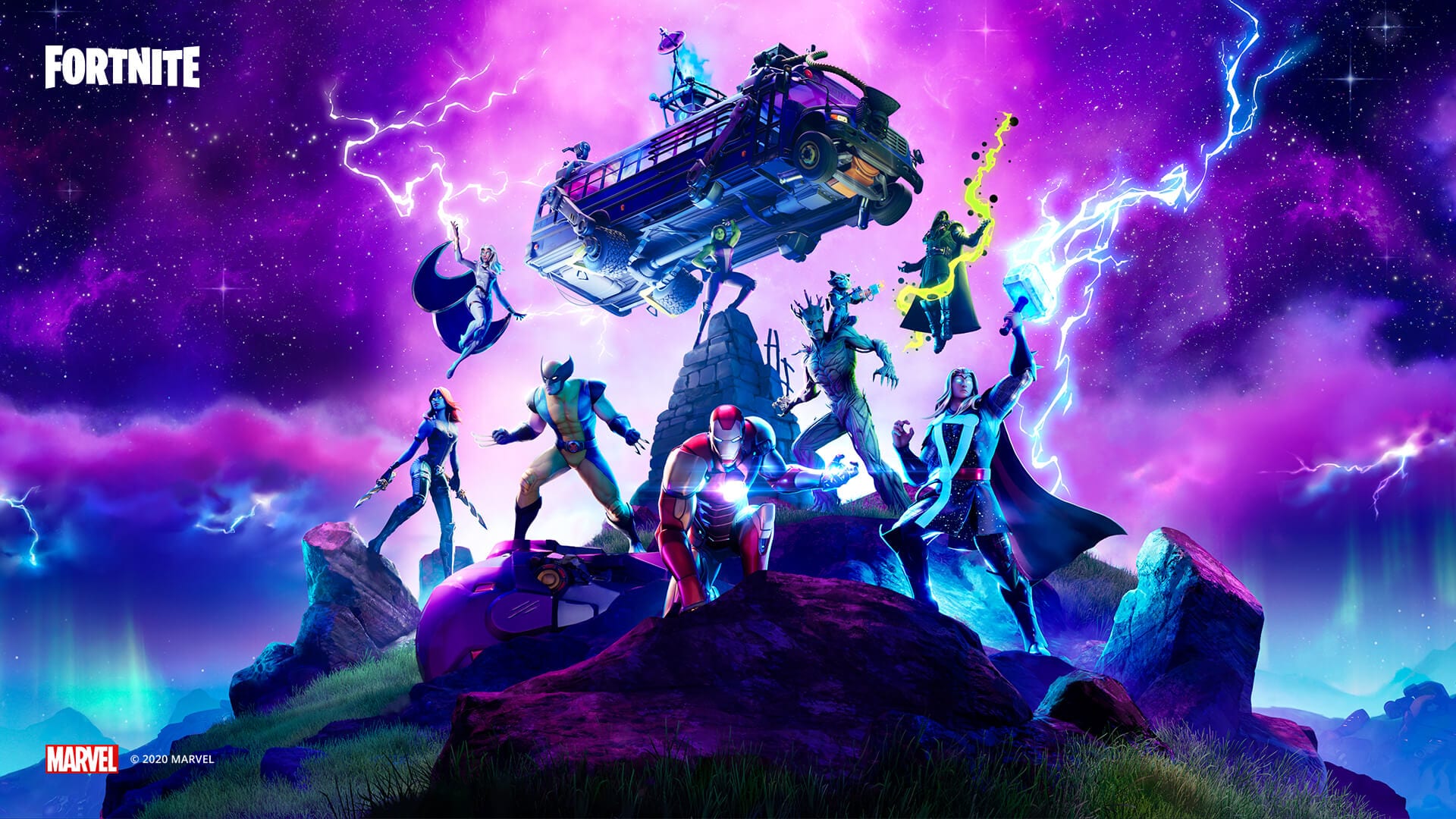 It’s a Thursday and that means that players will once more be logging into Fortnite to complete the new weekly challenges up for grabs. This week, the challenges are incredibly simple, giving you plenty of opportunities to earn some easy XP to level up your Battle Pass. In this guide, we’ll quickly be running through the week 8 challenges, so you know what to expect when they go live later today.

As is always the case when we learn of Fortnite challenges prior to their official release, these have been leaked by popular dataminer iFireMonkey over on Twitter. While there’s always the possibility that Epic could change the Fortnite week 8 challenges at the last minute, this rarely happens, so what you see below should be the challenges that appear in-game later today.

As we mentioned above, there’s not a whole lot that’s going to cause you many issues here.

Searching chests at Sweaty Sands is easiest done in a Team Rumble match. Eliminations at Stark Industries will come naturally over time if you continue to land there.

Driving a car or truck through a rift simply requires players to seek out a rift and drive on through it. Some rifts can be found just northeast of Holly Hedges, and more to the west of Misty Meadows. Both of these named locations also have vehicles nearby, making them a great spot to complete this challenge.

Getting headshots on Doom Henchmen or Stark Robots can easily be done in Team Rumble once again by landing at either Doom’s Domain or Stark Industries. This will come naturally as you play the Battle Royale mode over the next couple of weeks.

Visiting different named locations in a single match might sound tricky on the surface, but it’s all about finding the right ones to land at. We’d suggest either of the following combinations, heading to them in the order we’ve listed them:

Finally, you’ll need to deal damage with Assault Rifles or Snipers. The 15,000 required to complete the challenge will once again just rack up over time as you play the game, but aim for sniper headshots when you can to maximize the damage dealt per shot fired.

What do you make of the Fortnite week 8 challenges? Too easy, or just right? Let us know down in the comments below. After you’ve done that, have a flick through our Fortnite guide wiki, it’s packed with handy tips and tricks to help you level up that Battle Pass.