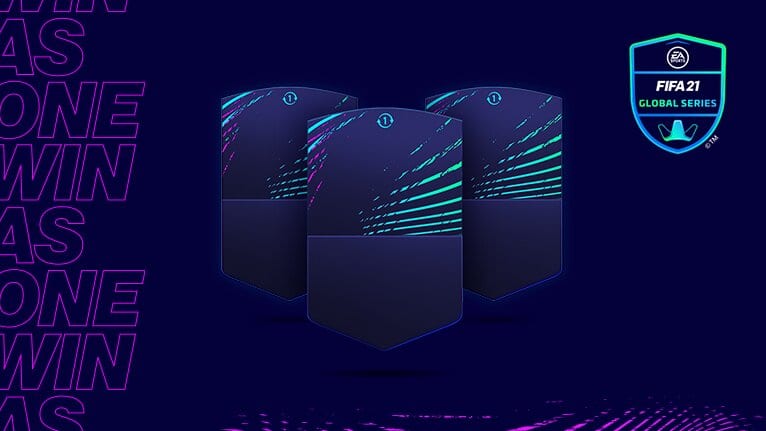 For the first time in FIFA 21, FUT Swaps is back… kind of. This time, rather than playing the game to unlock cool boosted players, you need to do something else to be given tokens that let you redeem packs. Here’s everything you need to know about how to get FGS Swaps tokens and players in FIFA 21, so that you can get the 100k pack reward.

How to Get FGS Swaps Tokens & Players in FIFA 21

Just as in previous years, you need to earn FGS Swap tokens and then turn them in to the Swaps SBCs section to unlock the rewards. This time, the rewards are:

The tokens you get will be non-upgraded versions of existing players, but in a funky FGS Swaps card design. They’ll inevitably be useless to you for anything but unlocking these rewards.

Now, to actually get the tokens, you don’t need to do anything in game. Instead, you earn FGS Swaps players by watching the FIFA Global Series esports streams.

For every hour of a stream you watch, you’ll get a player token, with there being a total of ten that can be earned during the first set of FGS Swaps. Therefore, to get one 100k pack, you’ll have to watch five hours of the competition.

To actually do so and make sure you’re in the pot for rewards, you’ll first need link your EA and Twitch account. To do that, head to the settings in your Twitch account, select Connections, and connect to EA. You can also follow the link in the tweet below to get the process started.

After you’ve done that, just settle in to watch the streams when they’re live. If you watch more than an hour, you should find that a FGS Swaps token player has been added to your Ultimate Team account after the end of the stream. You’re free to save it until you get more or redeem it in SBCs right away.

That’s everything you need to know about how to get FGS Swaps tokens and players in FIFA 21, so that you can get the 100k pack reward. For more tips and tricks on the game, be sure to check out our wiki guide.