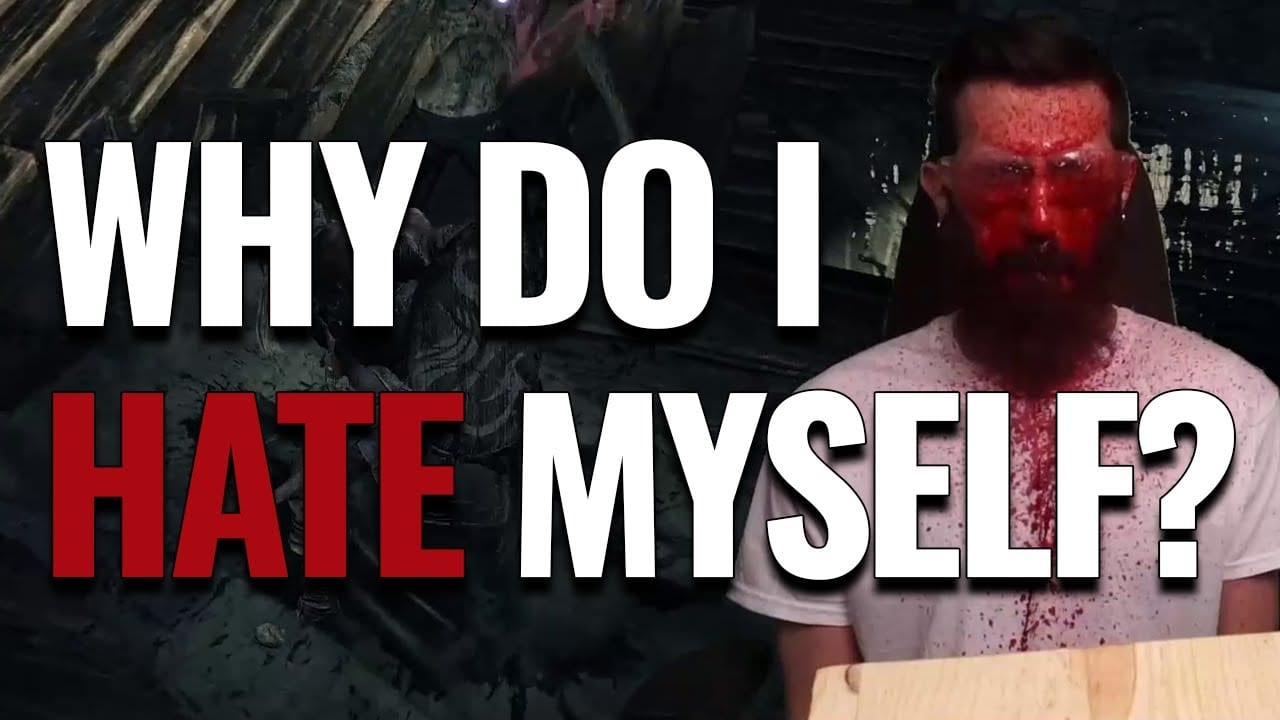 By this point, pretty much everyone and their mother knows that From Software’s Dark Souls series can be a little bit more challenging than your typical, run of the mill action RPG. We’ve seen players pull off no-hit runs, impressive all bosses speedruns, and we’ve even seen players beat the game blindfolded, and with all sorts of wacky controllers.

However, here’s a new idea: how about each time you get hit in the game, you get physically drenched in blood as well?

YouTuber Big Secret recently uploaded a new video to his channel showing off a pretty neat (also kinda gross) contraption that’s triggered to spray his face with blood (it’s not really blood, at least, we think it’s probably dye or food coloring) whenever he takes damage in Dark Souls III.

Now, while Dark Souls III isn’t a particularly difficult entry in the series, it’s still pretty damn tough to make it through the game without taking a hit. And as you might expect, Big Secret gets absolutely drenched in the stuff within the first hour of the game.

You can check out the full video down below.

Dark Souls III is now available on PC and consoles.