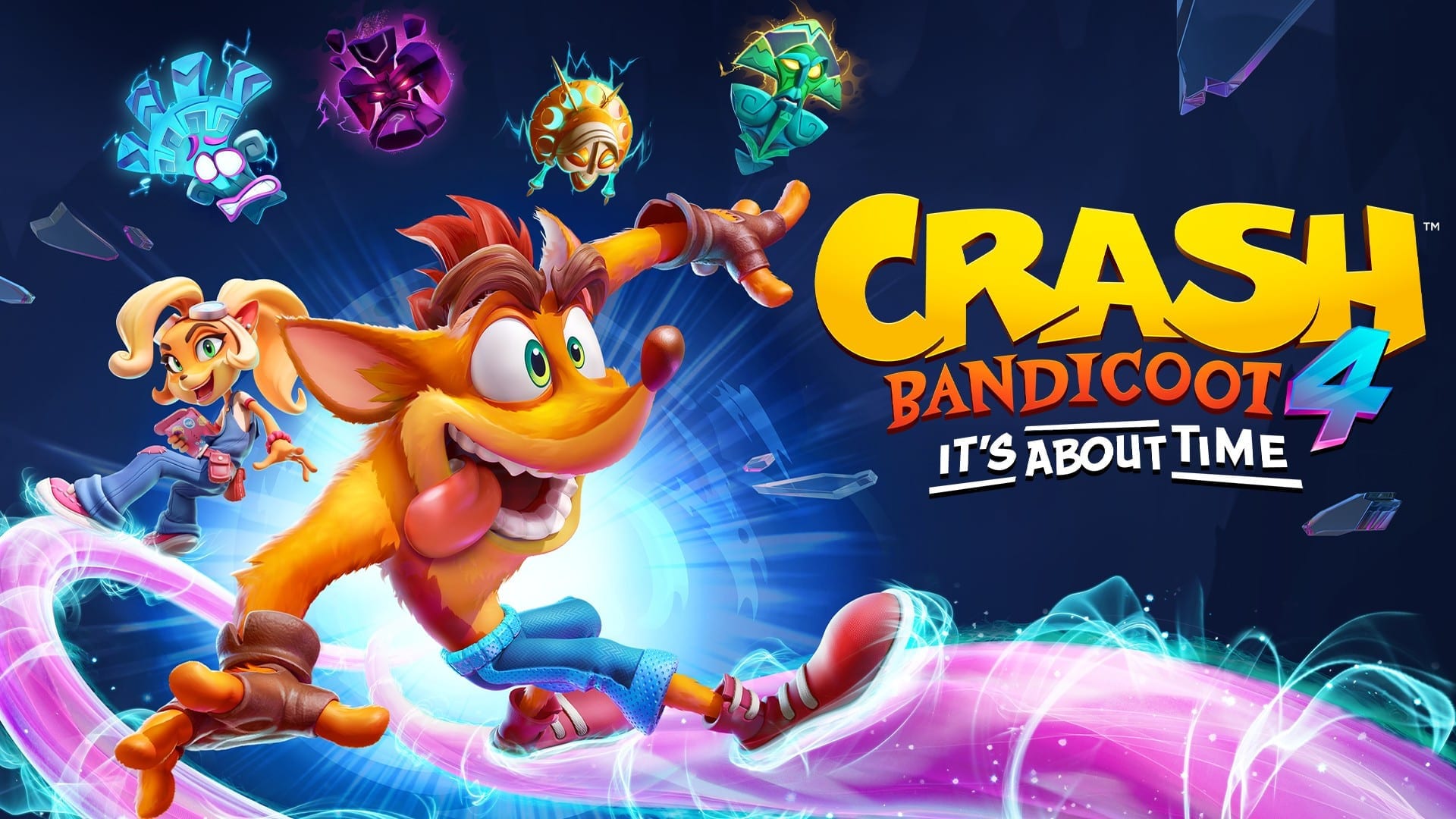 The UKIE and GFK have published their physical software sales chart for this week in the UK.

The chart, reported by GamesIndustry, sees Crash Bandicoot 4: It’s About Time at the top, followed by Star Wars: Squadrons close on its tail having sold only 1,000 units less than the newest adventure of everyone’s favorite bandicoot.

Crash Bandicoot 4: It’s About Time has sold 82% of its copies on PS4, while 68% is the percentage of sales on Sony’s console for Star Wars: Squadrons.

Marvel’s Avengers drops by three positions down to fifth place, pushing the evergreen Mario Kart 8: Deluxe down to sixth.

The duo Minecraft Dungeon and Minecraft follow in seventh and eighth place, while Mafia: Definitive Edition plummets from the podium all the way down to ninth place, followed by Mafia Trilogy which closes the chart.

Considering precedents, there are few doubts that next week the chart will be dominated by FIFA21, with the FIFA franchise usually usually holding the top spot in the UK for extended periods.

You can check out the full top ten for yourself below.