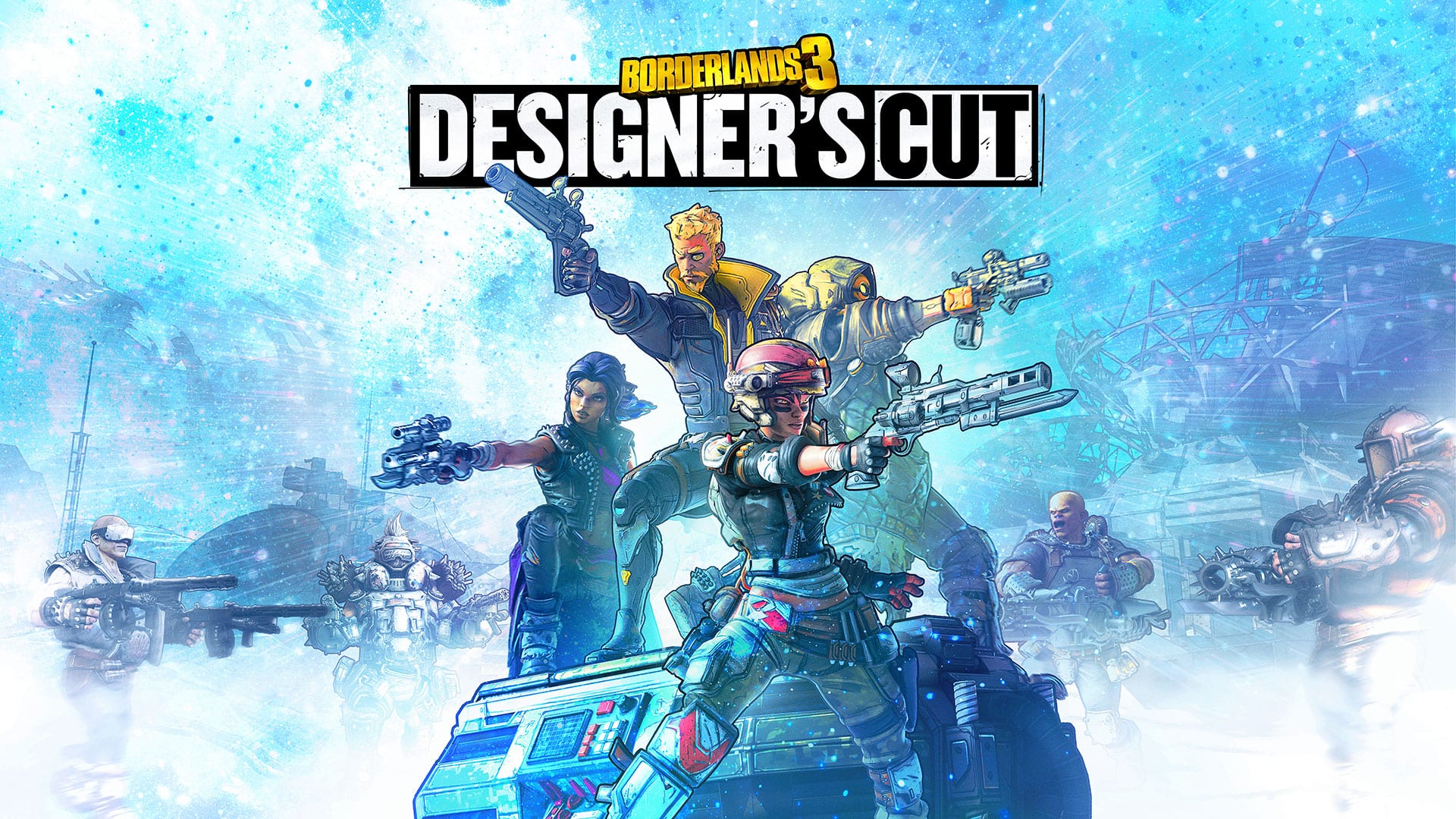 Borderlands 3 fans can look forward to a wealth of new content coming to the game with the second installment of the game’s season pass. Announced today by Gearbox, Season 2 is set to launch two new game modes when it releases next month, Nov. 10.

Coming first is Designer’s Cut, which launches day-and-date with season 2 on Nov. 10 and includes an additional Skill Tree for each Vault Hunter and a brand-new game mode called Arms Race.

Details beyond that are scarce for the moment, but Gearbox is planning on a full reveal over the course of several stream events. These are as follows:

As for Director’s Cut, that will launch next year in early Spring. Nothing else is yet known about what to expect. We’ll keep you posted, though, of course.

In related news, earlier this week we learned that Borderlands 3’s free next-gen upgrade, which adds 4K, 60FPS visuals, and a four-player local co-op mode, is set to launch in tandem with the upcoming hardware.