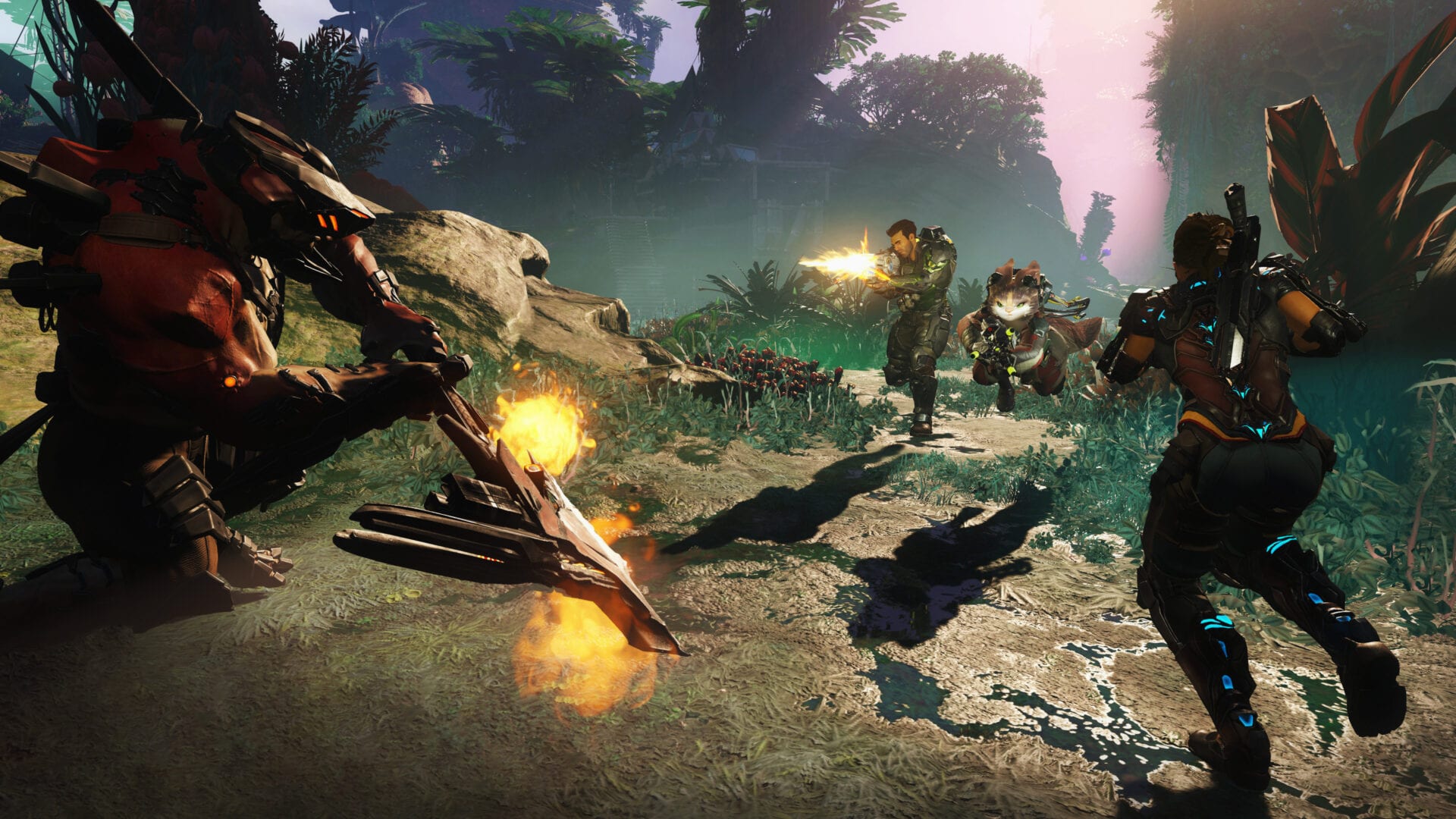 Amazon has canceled its free-to-play multiplayer shooter Crucible with servers being shut down next month, developer Relentless Studios announced.

The third-person shooter originally launched last May for PC on Steam, and was reverted back to closed beta status on June 30 following middling reviews and low player counts.

“We very much appreciate the way that our fans have rallied around our efforts, and we’ve loved seeing your responses to the changes we’ve made over the last few months, but ultimately we didn’t see a healthy, sustainable future ahead of Crucible,” the announcement read.

The developer will be offering full refunds for any purchases made and a final playtest and community celebration “in the next few weeks” before shutting down the servers on Nov. 9.

Crucible was the first major original game to be published by Amazon Game Studios after developing mobile games since its inception in 2012. It was a mix of MOBAs like Dota 2 and League of Legends with battle royale elements and a class system like Overwatch between its various game modes.

The developer said it will be transitioning to Amazon Game Studio’s upcoming MMO New World and “other upcoming projects” after the servers are shut down.