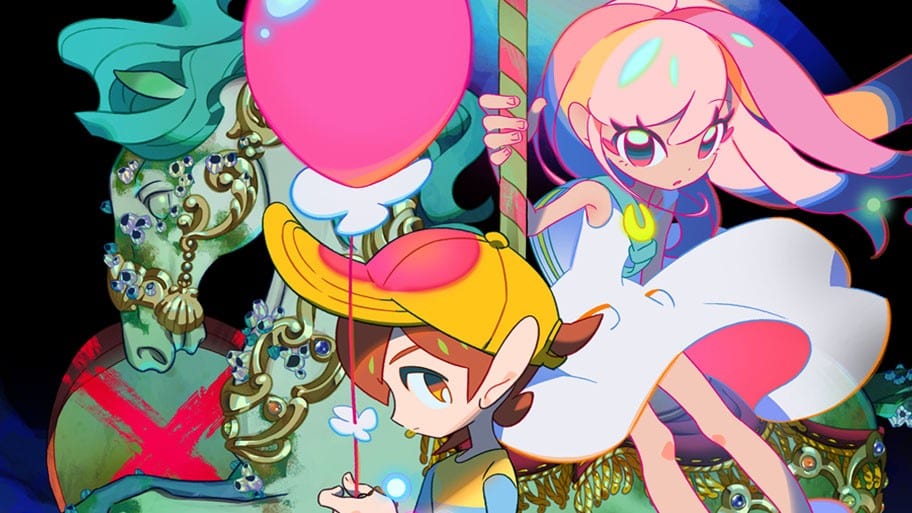 Do you remember Too Kyo Games’ Death March Club? It was suddenly renamed to World’s End Club and it’s coming to Apple Arcade tomorrow. Yet, there’s good news for Nintendo Switch fans.

Today publisher Izanagi Games released a new teaser trailer with the announcement that a Nintendo Switch version is coming in spring 2021.

This is a rather relevant game if you love games like Danganronpa and Zero Escape, as it was co-directed by Kazutaka Kodaka and Kotaro Uchikoshi.

Below you can check out the trailer. Do keep in mind that you can switch the subtitles to English.

It certainly appears that things have changed quite a bit compared to the original premise.

Here’s a list of the staff. You may recognize quite a few well-known names.

If you’re unfamiliar with World’s End Club, below you can read an official description.