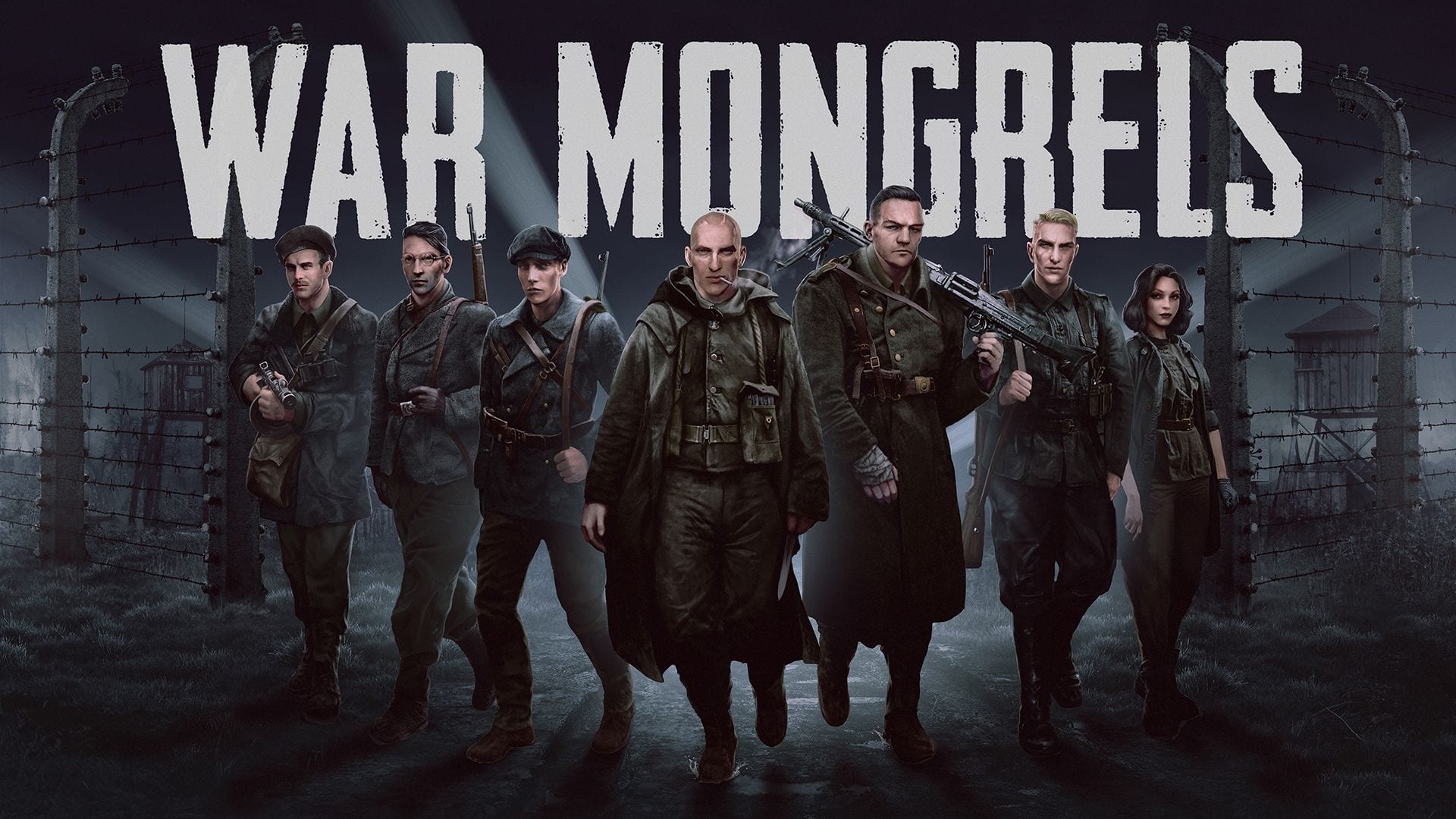 The video goes over the reveal assets for the game with publishing manager Martin Stehlik and business development manager Marcin Stanek, who talk in-depth about what the game is all about including the story, the gameplay, and more.

You can enjoy the whole video below.

Here’s how Destructive Creations describes War Mongrels, which will be released next year for PS5, Xbox Series X, PS4, Xbox One, and PC.