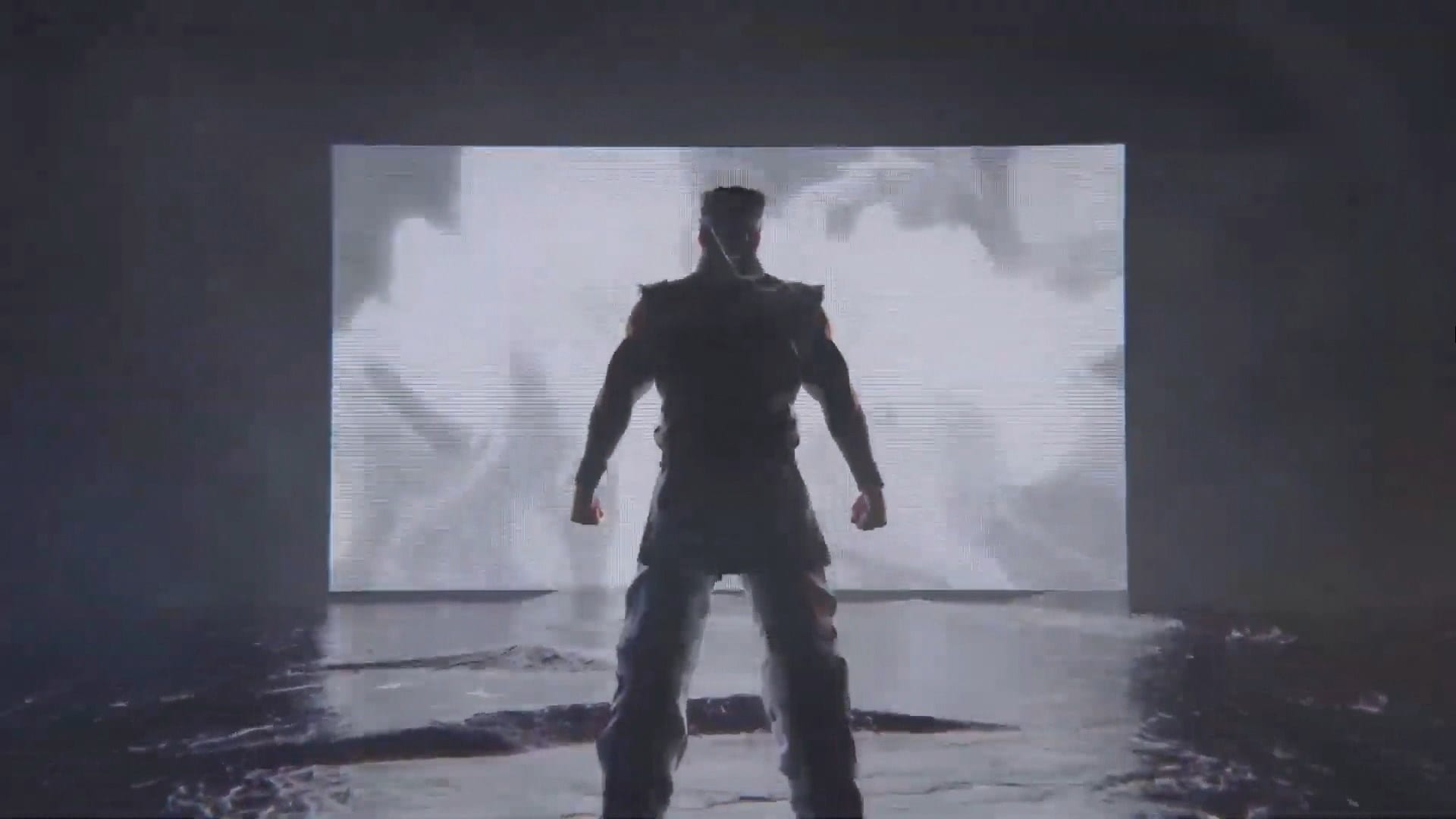 The nature of this project has not been explained besides the fact that it’s a return of the franchise in some way to commemorate Sega’s 60th anniversary.

CEO Haruki Satomi himself presented the project on stage, but didn’t say much else about what we can expect, encouraging fans to wait for further information that will come at a later date.

While this could involve a new game, it wasn’t specifically announced, so we should probably keep our expectations reasonable and wait for news directly from Sega when the publisher is ready to share them.

I have a feeling that if this is not a new game, Sega is in for a ride, but let’s hope for the best.

In the meanwhile, below you can check out the trailer revealed during the show.

If you’re unfamiliar with the Virtua Fighter series, it debuted in 1993 in Japanese arcade, followed by a console release on Sega Saturn the following year.

Several arcade and console games followed until Virtua Fighter 5 Final Showdown launched between 2010 and 2012. After that, the series went dormant besides the inclusion of the latest game as a minigame in Yakuza 6: The Song of Life.