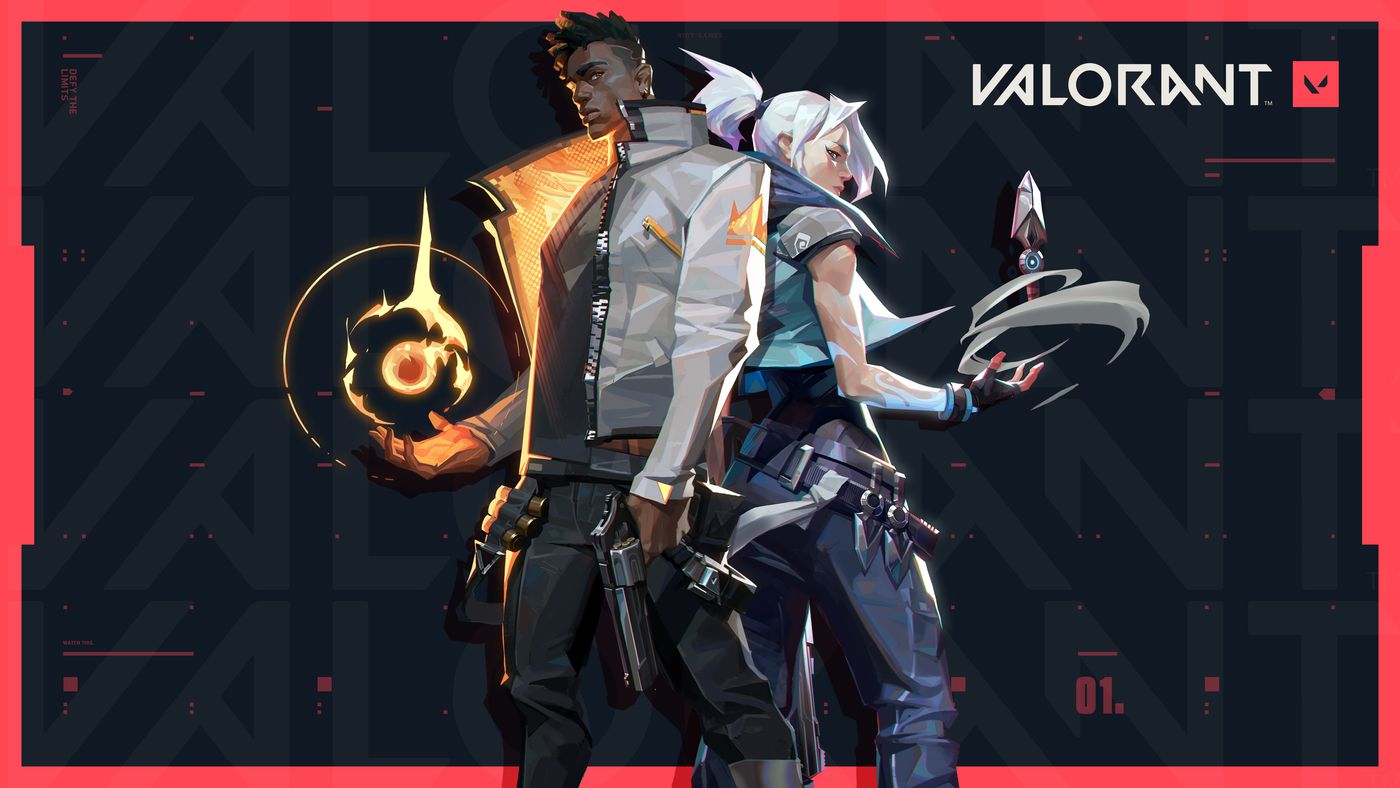 Riot Games has issued its latest patch for Valorant, which should make some small but important tweaks to the game’s meta, as well as introduce one widely requested quality of life improvement.

While Agents Killjoy and Viper were the focus of the last update, Patch 1.08 only changes Raze. It’s yet another nerf for the rocket-wielding Latino duelist, whose ability to inflict damage with her utility has been a little OP from the get go.

Specifically, her Blaster Pack, which is her grenade utility. Here are the changes:

Next up, it’s a weapon buff for the Guardian, which was nerfed a while back and hasn’t really found its place in the meta since. The gun is now cheaper, has less recoil, and an improved rate of fire. Changes are as follows:

Next up, a big quality of life improvement in the form of a map rotation fix. Ever since the game’s full launch, players have been frustrated time and time again by the game seemingly becoming stuck on a single map. I’ve played sessions with my squad when we’ve literally played Bind five times in a row.

Matchmaking queue for all modes has been updated to measure all your recently played maps, throughout all modes, so that for any given queue you:

Other quality of life improvements include the following:

Bug fixes are as follows:

Interestingly, in the introductory paragraph of today’s patch notes Max “Orcane” Grossman, lead agent designer for Valorant, said that the team is considering making changes to the Op moving forward. The weapon has been upsetting some players for its dominance in competitive games and there’s a call for a nerf of some kind.

Apparently, the development team is taking its time in thinking of a viable change for now, so we’ll have to wait and see what they come up with.