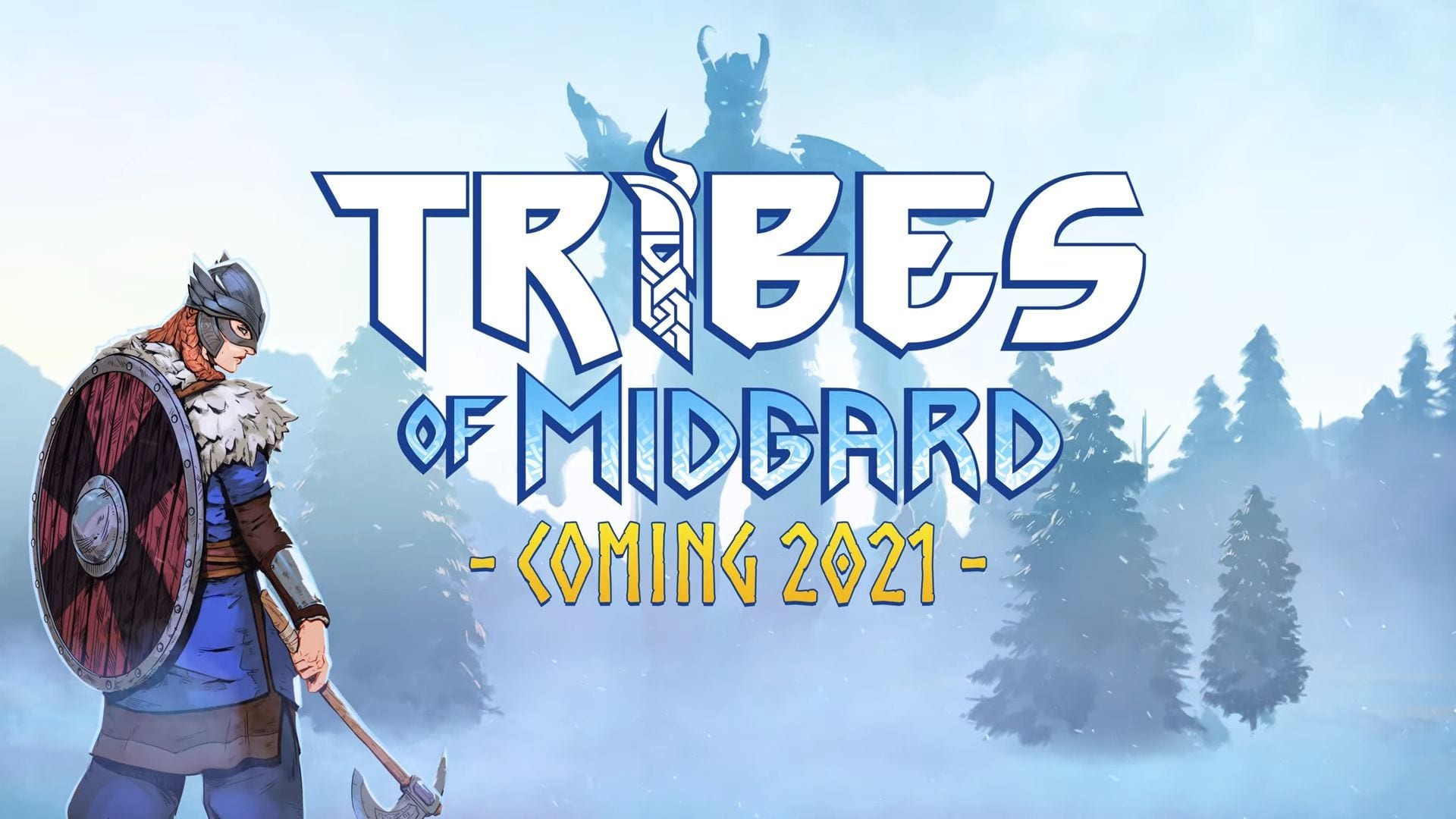 During its traditional panel at PAX Online, Gearbox Publishing and Norsefell presented a new trailer of  Tribes of Midgard.

The trailer shows plenty of gameplay culminating with a battle against a Jötunn.

You can check out the trailer below, recorded by YouTube user GamersPrey.

If you want to learn more about Tribes of Midgard, here’s an official description directly from the game’s Steam page.

The game is coming in 2021 for PS5 and PC. You can also check out an earlier trailer.