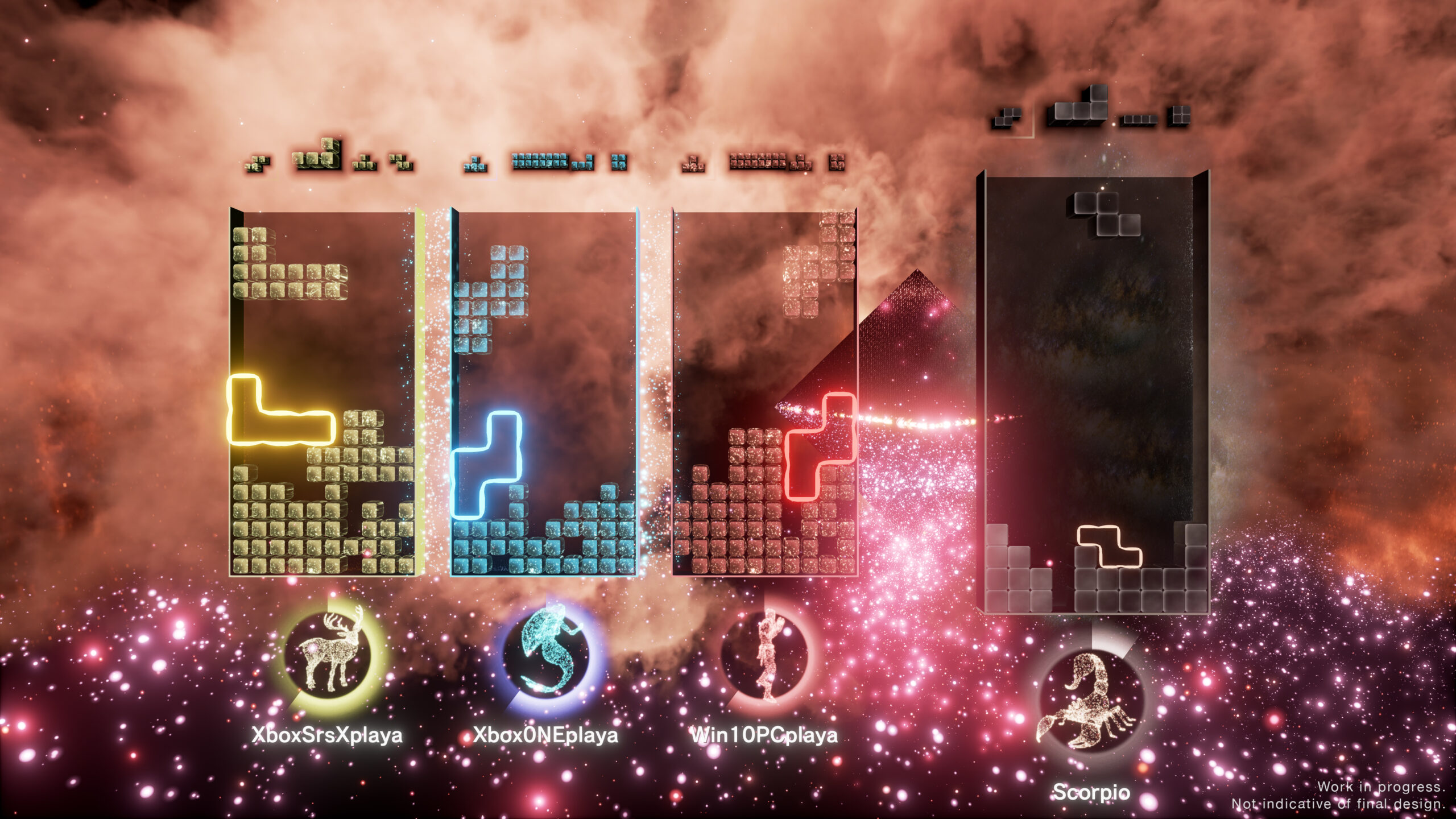 Announced a couple months back, Tetris Effect: Connected is a new multiplayer expansion for Tetris Effect, allowing players to attempt stages together in local or online co-op. There will be casual and ranked matches, along with a matchmaking system so that you’ll always be able to find someone online to play with.

The expansion also finally has a release date, and it looks like it’ll be dropping alongside the Xbox Series X launch on Nov. 10.

“When Xbox Series X and Series S launches this November, it will herald a new generation of game experiences. Optimized games for Xbox Series X and Series S coming this year are built to take full advantage of our fastest consoles ever. On day one you will be the first to enjoy next-gen versions of the most anticipated games of the year such as Gears Tactics, Tetris Effect: Connected and Ubisoft’s Assassin’s Creed Valhalla and Watch Dogs: Legion.”

That’s not to say that players on other platforms won’t be able to enjoy it as well. Tetris Effect: Connected will be coming to PS4 and the Epic Games Store in summer 2021 as a free update. But if you were hoping to check out the multiplayer expansion as soon as it comes out, you’ll have to play it on Xbox or a Windows 10 device.

Tetris Effect is now available on PC and consoles, and Connected is set to launch for Xbox on Nov. 10.