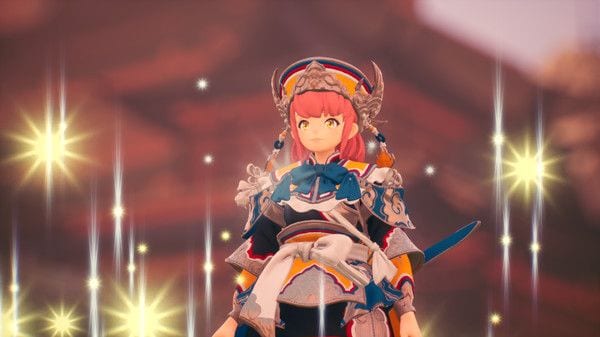 Today, during the Playism Game Show, the publisher revealed a brand new trailer of the upcoming action-adventure game by Orbital Express Tasomachi.

We get to see the beautiful environments of the game (known in Japanese as Tasogare ni Nemuru Machi) and we learn that Japanese electronic musician Ujico* — also known as Snail’s House — will work on the game as a producer for the soundtrack.

Below you can read an official description from the Steam listing. Tasomachi has been announced only for Steam.

“Yukumo is a young girl who travels around in her airship, her pride and joy. When visiting a particular Oriental town to run some errands her airship suddenly breaks down. She decides to explore the town to search for parts for repair; however, the town has fallen silent with no trace of the people who live there, the only inhabitants being a strange cat-like species…
Tasomachi is an adventure game in which you can freely explore an Oriental Fantasy town. You will control Yukumo as you explore the mysterious town, clear dungeons and collect items in order to fix your broken down airship.

Tasomachi is currently under development and is planned for a 2021 release on PC.

Wonder into a mysterious and sleepy town where time flows slowly and explore to your heart’s content.
Communicate with the “locals”.
Explore highways, bridges, ravines and other such scenic locations.