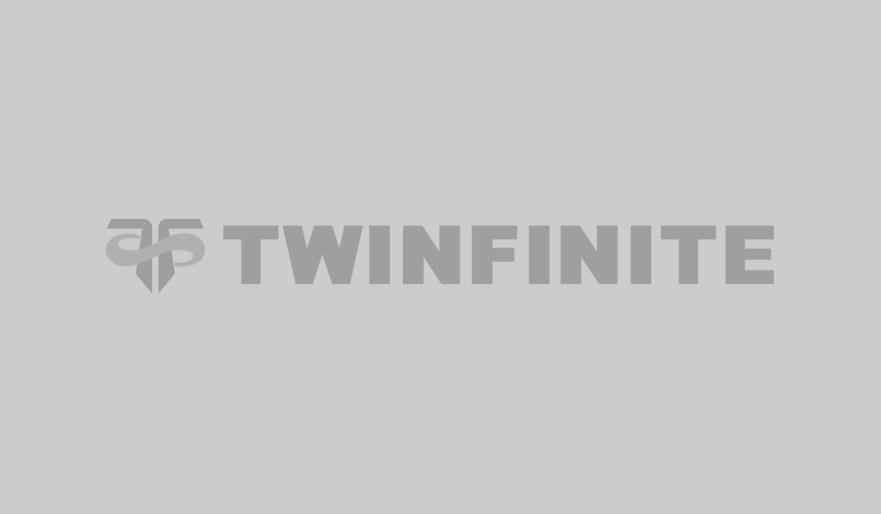 This time around we get to see an extensive look at the grenade launcher that will be added in update 3.11, bringing just another way to approach combat in the game’s growing universe.

The video also showcases lighting and particle improvements, the progress on cargo docks, work done on liveries, improvement made to planetary surface, and work-in-progress docking arms, which will be required to introduce flyable capital-size ships to the game.

In other Star Citizen news, the crowdfunding total is currently at $312,048,683 at the moment of this writing, well over $312 million.