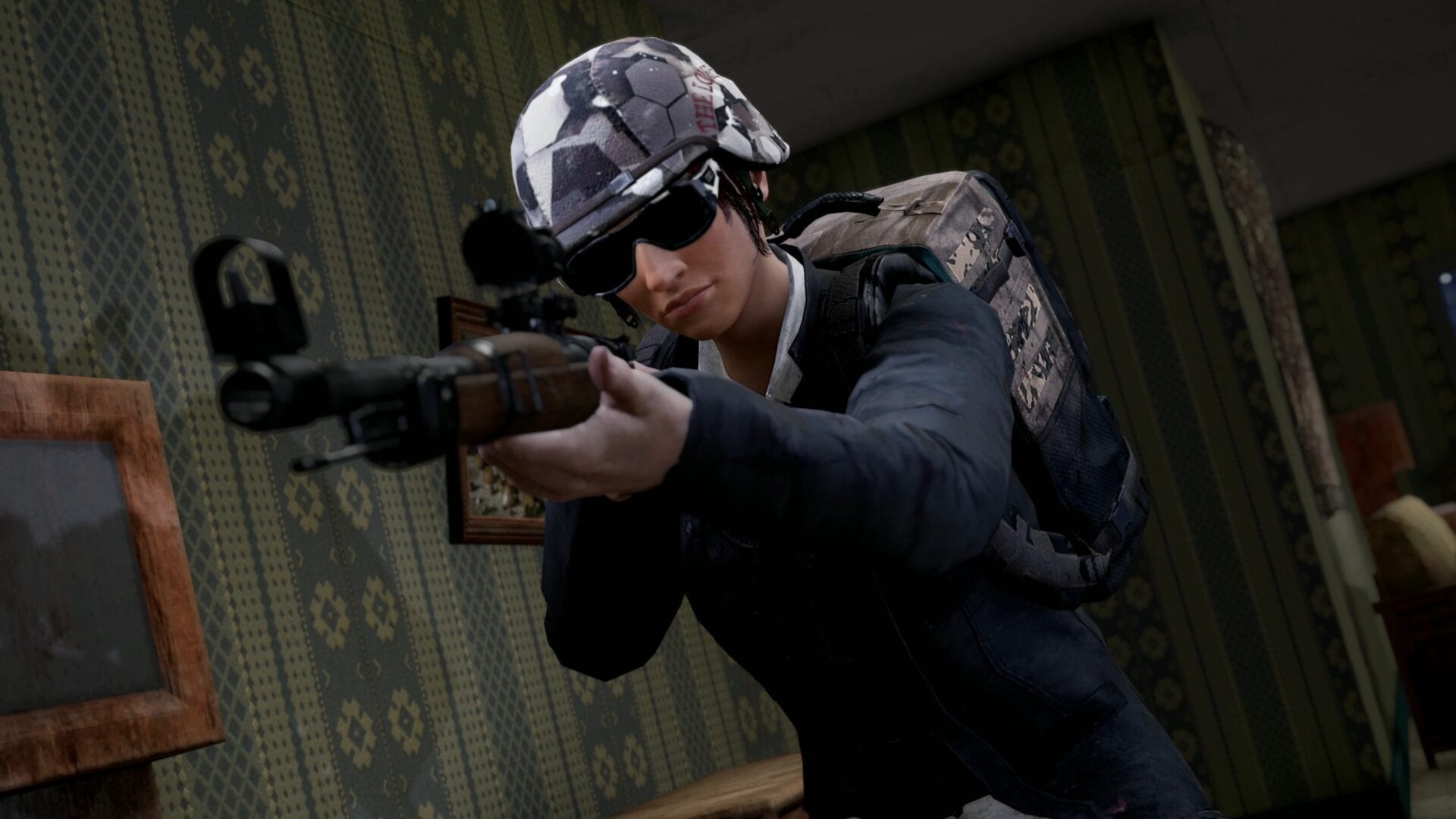 PlayerUnknown’s Battlegrounds features a different kind of game mode than the regular PUBG battle royale experience now available with the 8.3 update on PC.

The new mode is called Arena Mode and is more of small team deathmatch mode with tournament-styled rules. It features 64 people in squads and takes place in several sectioned-off zones on Erangel, Miramar, or Sanhok.

Groups of three teams square off against each other within each zone with the winner of each match going up against other winning teams. Teams that lost will lose one of three chances before being eliminated completely.

The last three or fewer squads remaining will fight in a Sudden Death arena to win the match, regardless of how many chances each team has.

Arena Mode features a loadout menu where players can purchase weapons, rather than through looting, with currency earned by eliminating other players. The mode will be available for a limited time in the PUBG Labs playlist, the game’s multiplayer playlist that features experimental game modes, on PC and consoles with the following schedule:

The 8.3 update is now available on PC today and will be coming to consoles soon. It contains the new Jammer Pack item, ferry lines on Erangel, and more in the patch notes.