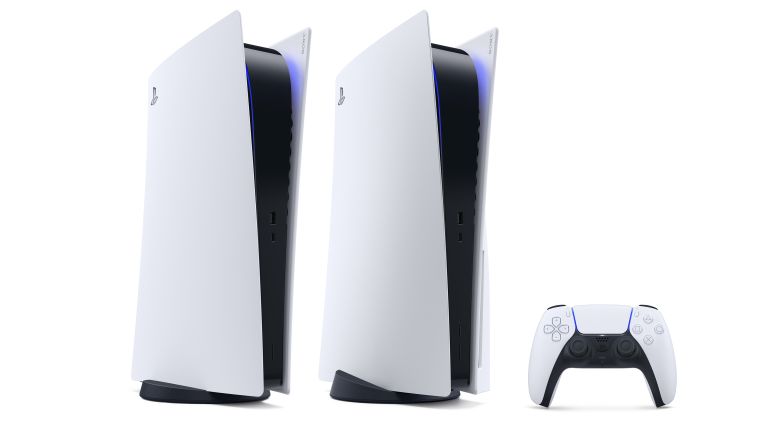 “While we do not release details related to manufacturing, the information provided by Bloomberg is false.

We have not changed the production number for PlayStation 5 since the start of mass production.”

In a report today by Bloomberg, Sony has apparently cut its launch window production of PS5 units by 4 million as a result of “production issues with its custom-designed system-on-chip for the new console.” The total launch window unit forecast is said to have been reduced to around 11 million from 15 million by March 31, 2021.

The chip shortages have occurred despite sony having ordered an abundance of them back in July anticipating a heightened demand for the anticipated new hardware around the upcoming holiday season. But production capacity is said to have been slowed by around 50% at times, with yields only slightly improving more recently.

Sony’s share price has since dropped 2.4% since the report was published.

That being said, assuming the report is accurate, production set at 11 million units would still be very sizable.

The PS4 shipped 7.5 million units during the same period. While we don’t have specific production data for Sony’s older console, 11 million units should be enough to satisfy similar or likely even higher demand for the PS5 by the end of the fiscal year (March 31, 2021).

Incidentally, since this is an unconfirmed report, everything mentioned above should be taken with the customary grain of salt.

Sony is expected to reveal the price and release date of its upcoming PS5 console tomorrow during a digital showcase. Microsoft revealed the incredibly aggressive price points for both its Xbox Series S / X consoles last week after a leak forced its hand.