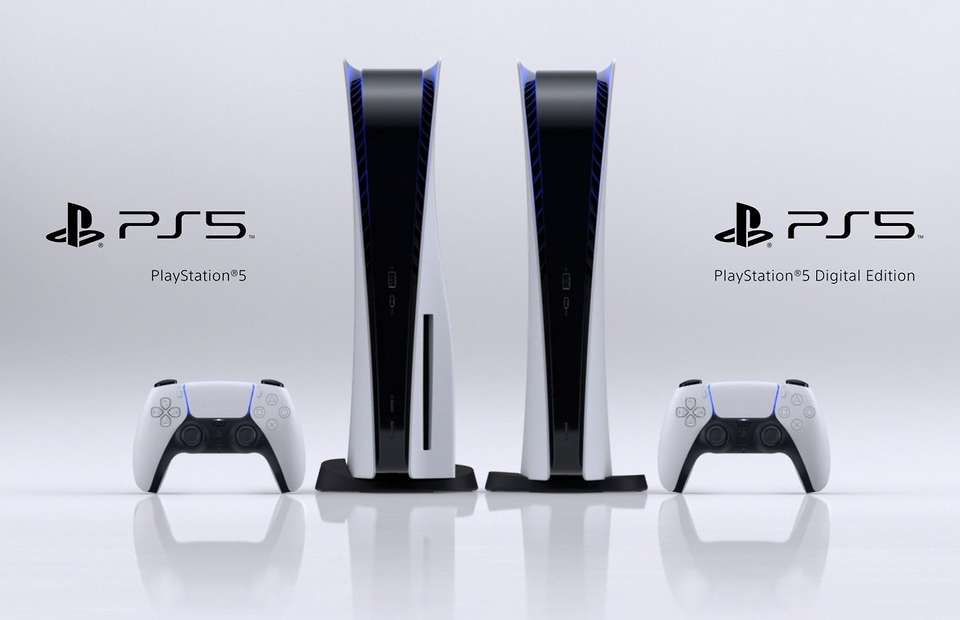 The PlayStation 5 is getting one last digital showcase by Sony before its impending release, and it’s dropping earlier than Sony fans might expect.

In a post made by the official PlayStation Twitter account on sept. 12, the digital showcase was revealed to be slated for Sept. 16 at 1 p.m. PST. Alongside it came a short info post made to the official PlayStation Blog, which revealed that the event will cover games scheduled for release alongside or shortly after the launch of the new console and is set to run around 40 minutes in length.

Specifics on whether other information tied to the PlayStation 5 would be revealed – like what its exact launch date is, and how much its standard and digital versions will cost – was not revealed.

The event will be streamed through the official PlayStation Twitch and YouTube channels. Links to each account can be found here, for Twitch, and here, for YouTube.

The news comes after several big announcements tied not only to Sony’s launch line-up, but also to their competitor Microsoft. In terms of the PlayStation 5’s launch line-up, the console lost one of its biggest launch titles due to a delay on Sept. 11.

Kena: Bridge of Spirits, which was slated to release alongside or near the launch of the PlayStation 5, was delayed into the first quarter of 2021. The delay was made in response to struggles caused by transitioning to remote development due to the ongoing COVID-19 pandemic.

Microsoft, meanwhile, finally revealed the cost of their upcoming Xbox Series S, the digital only version of the Xbox Series X. It’ll run buyers $299 while still offering the same power and performance of the Series X, but sans the ability to run hard-disc copies of games.

For more on all things PlayStation 5, check out a recent advert hyping up the console’s performance capabilities and potential.