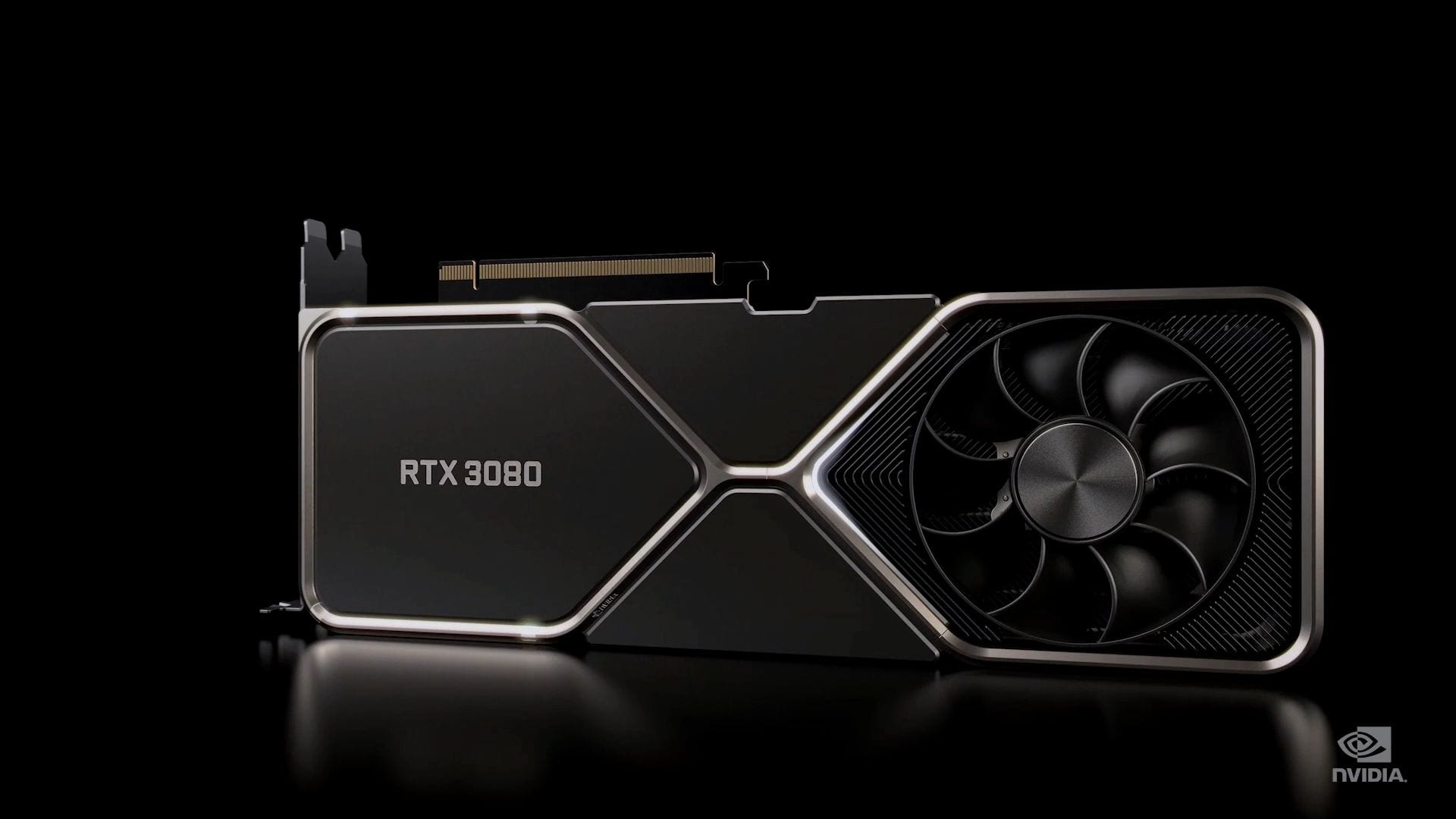 Nvidia has certainly turned heads with the design of the Geforce RTX 3080, and today it released an official video showing an unboxing of the card.

We get to see the Founders Edition unit from pretty much every angle, and its packaging, which comes with the same black and bronze color scheme.

Of course, it also includes the adaptor that will turn two eight-pin connectors from your power supply into the new twelve-pin connector, which apparently takes less space.

You can check out the video below and see if it fits your case’s colors and lighting.

Of course, it’s still early for actual review and independent benchmarks, but the card appears to have reached tech reviewers today, so it shouldn’t be too long before we get a flood of opinions on its performance.

For now, we know it looks pretty and that Nvidia claims a rather massive performance boost over its predecessors.

It’ll be interesting to see how well those claims will stand external testing and benchmarking.