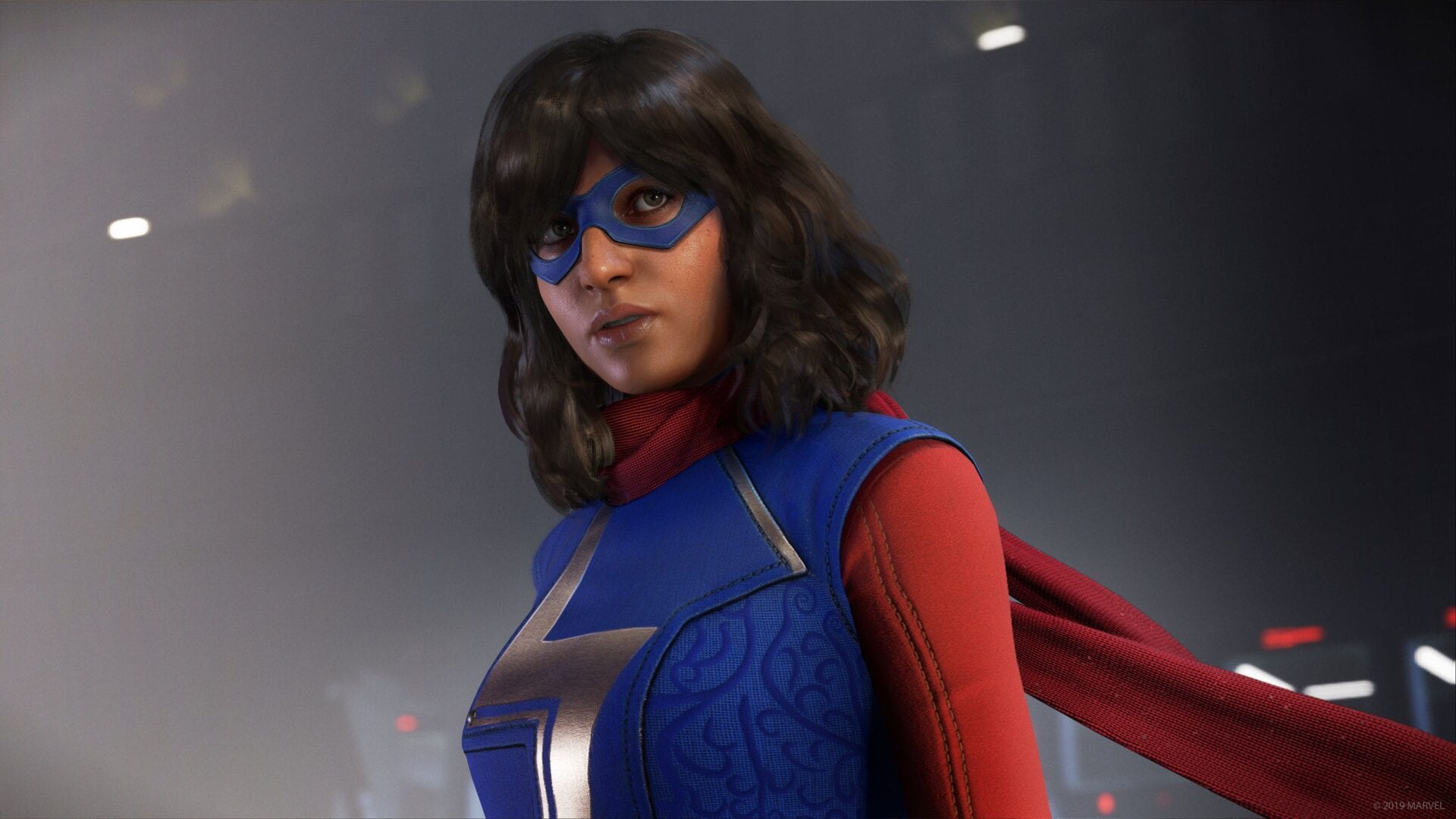 Considering that Sony is about to launch its next-gen console in a couple of months, the company is holding back on releasing big AAA titles and saving it for the PS5. With that being said, there are still some new PS4 games coming out that should be on your radar.

We have a full list of every new game coming to the PS4 in September 2020 down below but if you want some more info on some of the more notable releases that we recommend picking up, just keep scrolling down:

Crystal Dynamics and Square Enix’s collaboration with Marvel in the form of Marvel’s Avengers is out today and it tells a compelling original story that puts Kamala Khan (Ms. Marvel) front and center, which is a breath of fresh air for superhero games.

Kamala Khan is a fairly new Marvel character, introduced in the comics just a couple of years ago and she’s a geeky, loveable, and charming nerd who adores the Avengers and only wants to one day join their ranks and become a hero herself.

Marvel’s Avengers has a surprisingly enjoyable narrative and the single-player campaign can take upwards of 10 hours to complete. There’s also a deep co-op multiplayer mode that you can dive into with friends to beat up bad guys, collect gear and loot, and upgrade your favorite characters.

As far as new PS4 game releases go for September, this one is sure to be the heavy hitter for the month, and it will no doubt sell millions of units, regardless of its critical reception.

It’s the Avengers, come on.

This remastered collection of two of the greatest skateboarding games of all time will transport you to the late 90s and early 2000s when life was good and we weren’t confined in our homes.

And if you’re thinking, “oh, I already played these; what’s new about it?” Then you should know that these titles feature new tricks that were added into later titles and you can also create your own skate park and customize your character to look hip and cool.

Kingdoms of Amalur: Re-Reckoning is an enhanced remaster of the sleeper RPG hit from 2012 and while there’s not much new here, it’s still a nice visual upgrade for hardcore fans.

There’s a new difficulty mode for advanced players who want a challenge, loot drops are more tailored to your build, and there’s also a brand-new expansion coming sometime in 2021 titled Fatesworn.

We don’t know much about it but for Kingdoms of Amalur veterans, but if it’s half as good as the main game, it’ll be something worth checking out.

And that’s it for all of the new PS4 games releasing in September 2020. For a list of all of the games that came out in July and June for PS4, look no further.