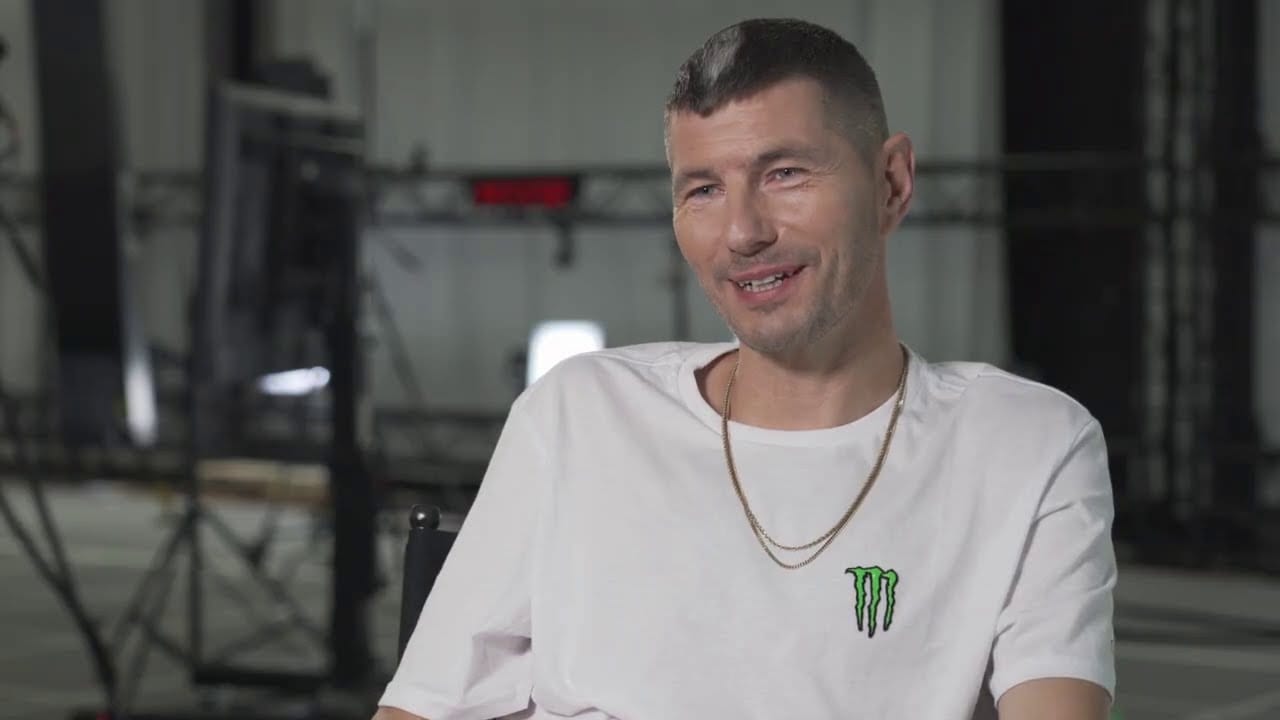 Tony Hawk’s Pro Skater 1 + 2 will be releasing for consoles and PC next month, and it’s definitely an exciting one to look out for, especially for players who grew up with the series. Before the remaster drops, though, Activision has released a quick video showing off Rune Glifberg himself in a behind the scenes clip for the game.

We get to see Glifberg in the motion and facial capture process for the game, as well as a glimpse of his in-game character model.

The arenas and models themselves definitely look clean in the remaster, and it certainly looks like Vicarious Visions have managed to recapture the nostalgia of the original games and bring them to life with this re-release.