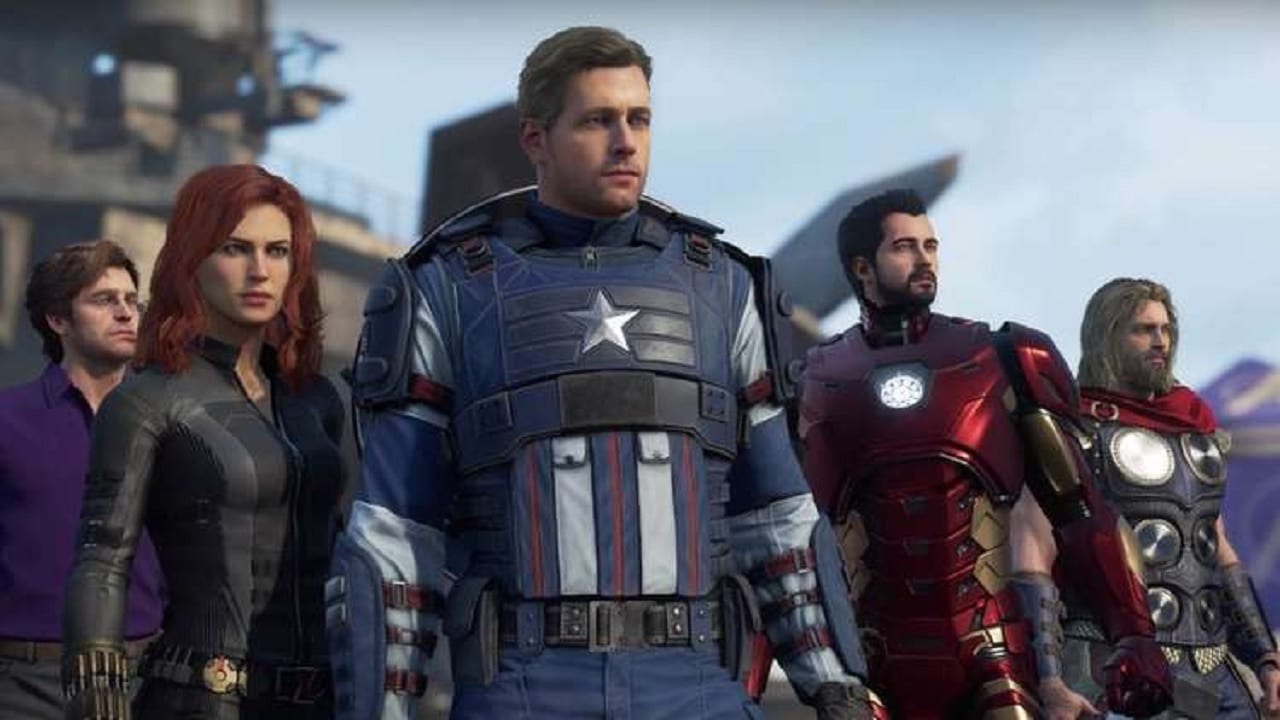 Even the heroes of Marvel’s Avengers aren’t invincible, and there will come at least one time where you’ll need to help them recover after a devastating blow. That’s why we’re here to make sure you know how to do so with a guide on how to heal your health in Avengers Game.

How to Heal Your Health in Avengers Game

Like with other action adventure titles, healing your health in Marvel’s Avengers is done by collecting small green orbs you can find scattered throughout levels.

Some are obtained by opening special containers, which have a plus mark on the front of them. Though not plentiful by any means, they’ll grant you a large amount of health back each time you open one, making them a must find if enemies are tearing through you like tissue paper.

Likewise, you can nab smaller amounts of health orbs by defeating enemies. Though not every enemy is guaranteed to drop them, it does happen frequently enough that you can rely on defeating enemies to regain at least a little bit of health when no health chests are in sight.

How to Regenerate Health as Ms. Marvel

Aside from these methods, there is one more way to restore your health in Marvel’s Avengers, but only if you’re playing as Ms. Marvel.

While controlling the elastic and expansive powerhouse, you have the ability to restore some of your life in small bursts. This is done by pressing L1 on PlayStation 4 and LB on the Xbox One. Like with other abilities though, you’ll need to let it cool down after using it, meaning you can’t spam it should you get injured right after healing.

Hopefully this cleared up how to restore your health in Marvel’s Avengers. For more on the series, check out our guide wiki. It has plenty of other guides on hot topics like how to get polychoron and how to decipher Patterns.