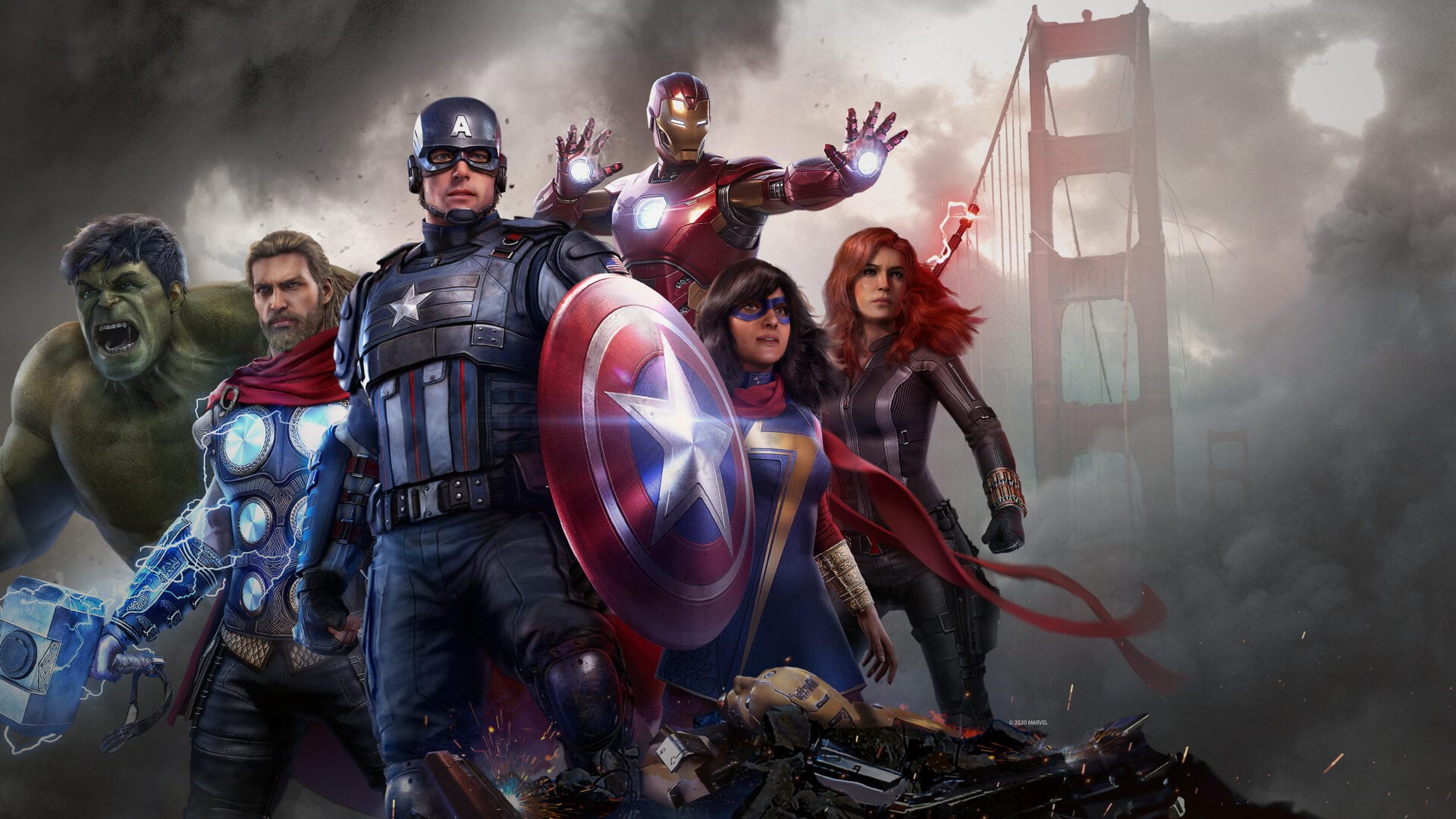 If you’re up to speed with live service games that feature shared worlds, such as Destiny and The Division, then Marvel’s Avengers should feel pretty familiar in regards to its focus on loot. Just as in those games, most of the experience revolves around finding new gear and using it to upgrade your character. So, no surprises there’s a handy way to tell which gear is worth swapping out for. Here’s how to compare gear in Avengers Game.

How to Compare Gear in Avengers Game

Comparing gear in Marvel’s Avengers is super easy. After you’ve opened the Gear menu (touchpad on PS4, Options Button on Xbox One), you just need to hover over the particular gear set you’re interested in comparing and then hold R2 (PS4) / RT (Xbox One). This will automatically compare whatever you’re hovering over to the gear you’ve already got equipped.

Since Marvel’s Avengers uses a Power Level system similar to Destiny 2, your primary concern is whether one number is higher than another. Of course, you can also boost the Power Level of gear pieces, too, so in some instances, you might find it’s worth swapping out for something lower level just so you can then upgrade it according to whichever resources you have the most of.

Read our guide on Power Boosting gear if you’re not up to speed on that process. And if you’ve decided an item of gear isn’t worth keeping anymore then consider harvesting it for parts by using the dismantle option (guide for that process here).

That’s everything you should need to know about how to compare gear in Marvel’s Avengers.

For more useful tips and information on the game, be sure to check out Twinfinite’s extensive guide wiki. You should also see some related content below that might prove to be helpful.