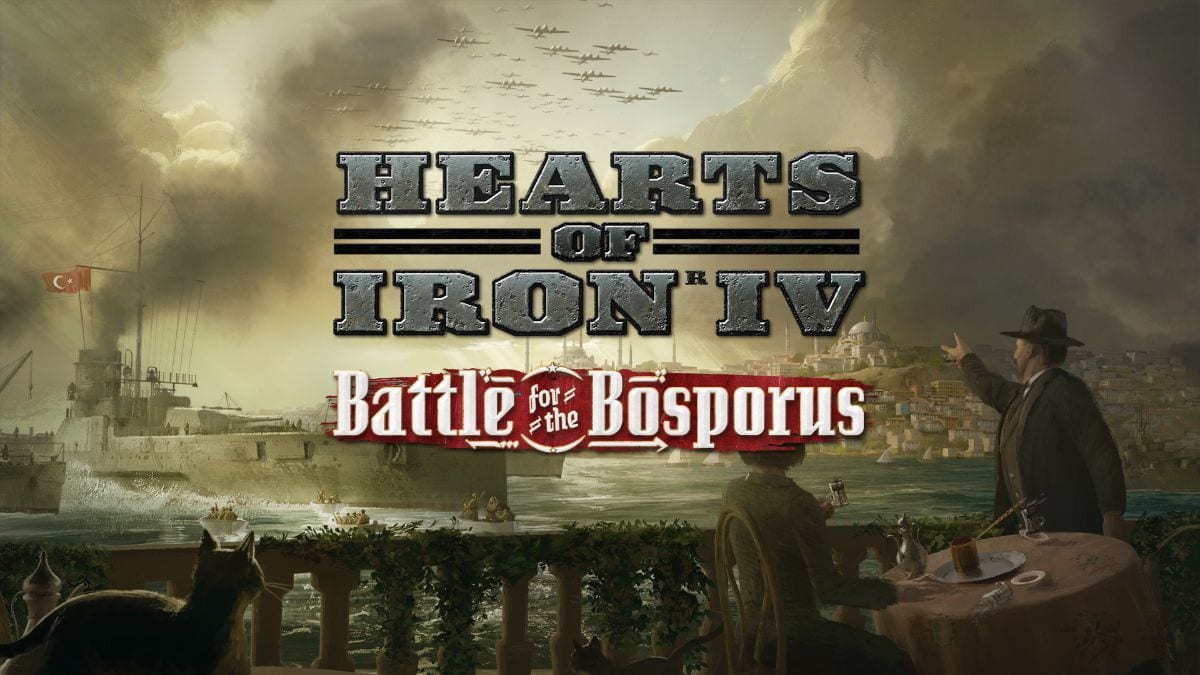 The title is pretty much all we need to identify the content of the DLC, which will focus on Greece, Turkey, and Bulgaria.

Hearts of Iron IV is currently available exclusively for PC. If you want to learn more, you can check out a trailer about the previous expansion.