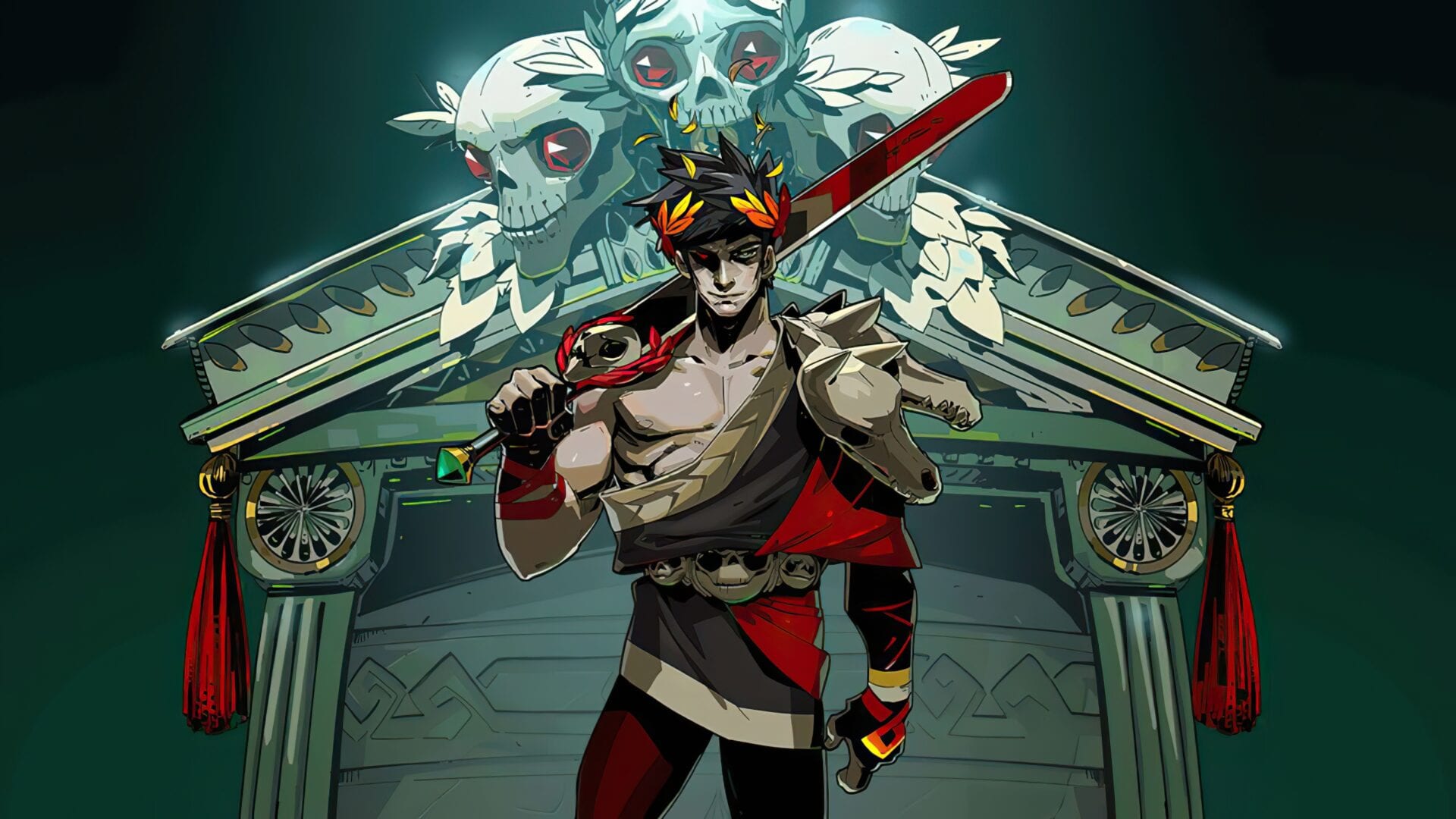 In a surprise move last week during the Nintendo Direct, Hades version 1.0 was officially released, and it also got a release on the Nintendo Switch alongside the Steam and Epic Games Store versions. The game got its early access release back in December 2018, and ever since then, it’s only gotten more popular.

Developing studio Supergiant Games has just announced that Hades has officially passed one million copies sold. Even more impressive is the fact that 700,000 of those copies were sold during its early access development, showcasing just how successful it was even before the full release.

With the full release now available to everyone, the game feels even more polished than before.

Hades is an action roguelite with a heavy focus on story elements. You’ll be battling your way through procedurally generated chambers, and be able to switch up your loadout based on random boons you can get from exploration. The game is now available on PC and Switch.