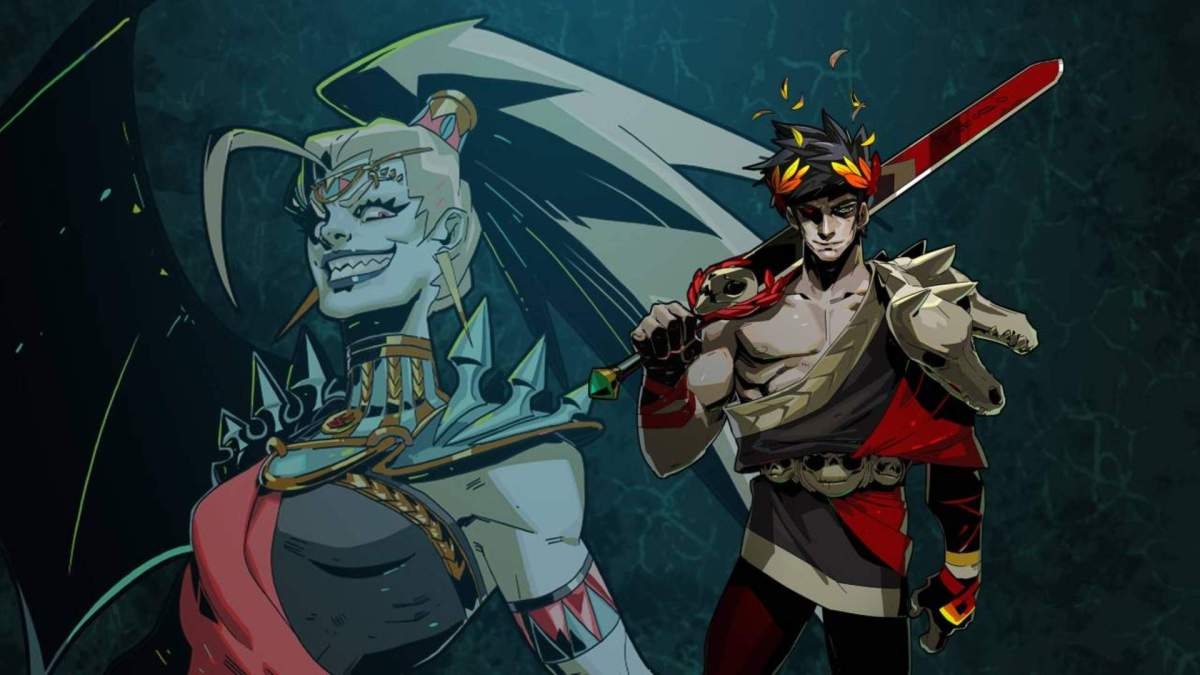 Hades has been in early access development for almost two years, but the full release is finally available now on Steam, the Epic Games Store, and the Nintendo Switch. This is a polished action roguelite with fast-paced combat and a whole ton of unlockables you can get as you complete more runs. Here’s how to unlock the Secret Stashes in Hades.

Unlocking the Secret Stashes in Hades

Once you’ve gotten your first Keepsake in the game by giving a jar of Nectar to an NPC, you’ll unlock the Keepsakes cabinet in Skelly’s room right before you start a new run. If you examine it, you’ll see all of the Keepsakes you’ve unlocked so far, along with six golden slots at the bottom, which have been labeled as Secret Stashes.

These are actually slots reserved for legendary Keepsakes, or companions, which you can get later on in the game once you’ve strengthened your relationship with certain characters.

We’ve got a quick guide on all of the companions you can get in the game so far, along with which characters you’ll need to increase your affinity with in order to get them. But in short, here’s a quick list of the characters you’ll want to focus on if you want to unlock those Secret Stashes as soon as you can:

You can unlock their companions by gifting them with Nectar and doing a personal quest for them, then increase your affinity with them or upgrade those companions even more with Ambrosia, a rarer currency that’s primarily obtained through bounties.

Once you’re close enough with a character and have completed their quest, you can check back at the Keepsakes cabinet to see the Secret Stash that you’ve unlocked.

That’s all you need to know about how to unlock the Secret Stashes in Hades. Be sure to search for Twinfinite for more tips and information on the game.