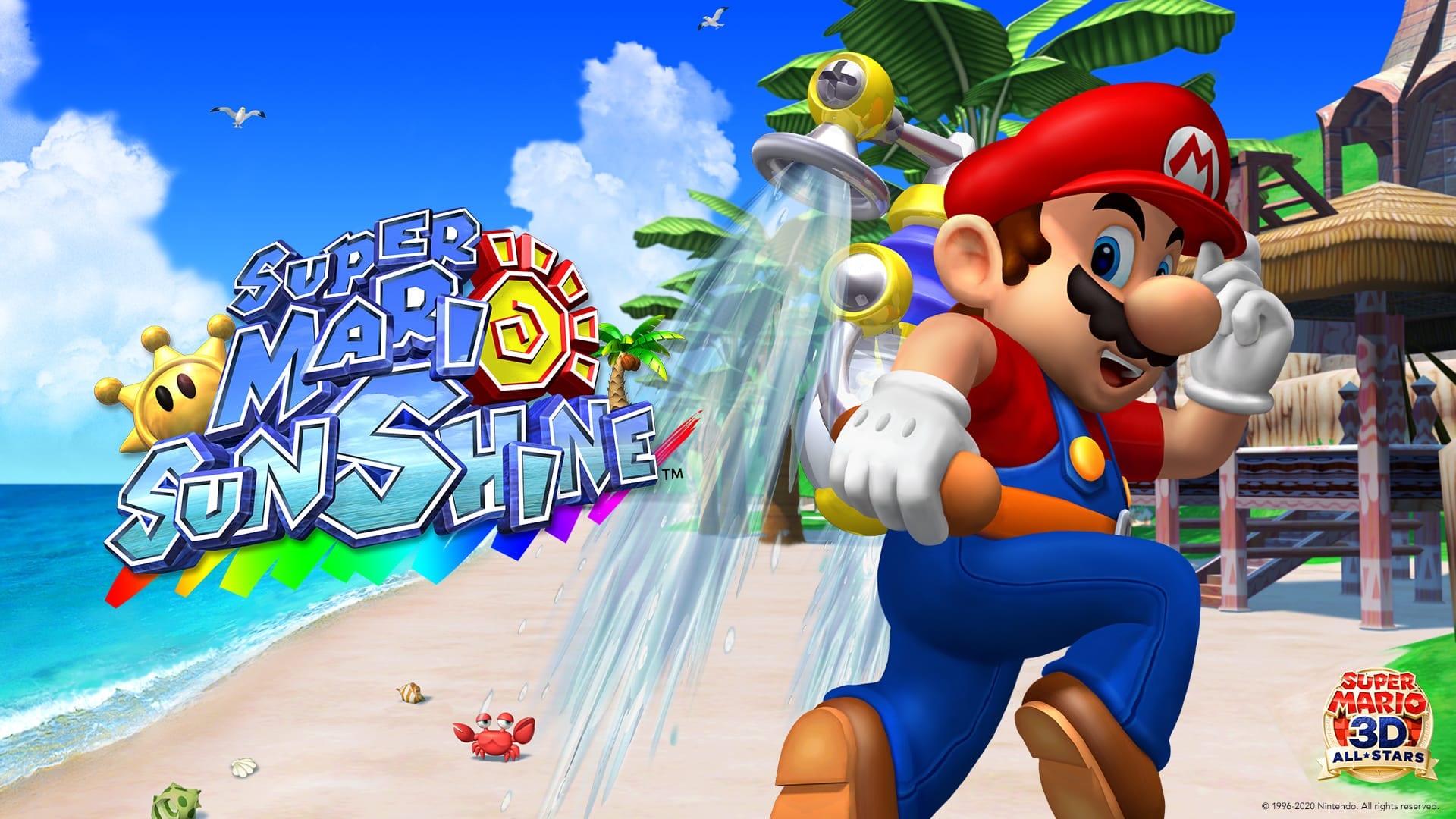 If you’re playing through the titles included in the Super Mario 3D All Stars collection, you’ve likely noticed there are a number of items to track down in each title and that they vary in how hard they are to find. Super Mario Sunshine is no exception to this, and that’s why we’re here to help you get one such item with a guide on how to get the Turbo Nozzle in Super Mario Sunshine.

How to Get the Turbo Nozzle in Super Mario Sunshine

To get the Turbo Nozzle in Super Mario Sunshine, all you need to do is progress the main story and play through the game’s early levels.

This may sound a bit too easy, but it’s the truth. After reaching a certain point early on in the game, you’ll be tasked with chasing down Shadow Mario and blasting him with your FLUDD. Once you successfully soak and incapacitate him, he’ll drop the Turbo Nozzle for you to pick up and use.

From there, it will continue to appear throughout Super Mario Sunshine’s subsequent levels in breakable boxes. Not only that, but it can even help you obtain Shine Sprites in previously inaccessible parts of levels you’ve already been to. You’ll be able to find the item in crates nearby these areas, though in some cases the crates can be well hidden to force you to explore a bit.

That’s all there is to it really. It’s one of the easier items to track down, but it can still feel like you’re missing something if you haven’t obtained it early on. Just be patient, and before long it will be provided to you and open up more of the game as a result.

Hopefully this cleared up how to get the Turbo Nozzle in Super Mario Sunshine. For more on the game, and on the other two titles included on Super Mario 3D All Stars, check out our review of the collection to see whether the classics hold up against modern gaming standards.