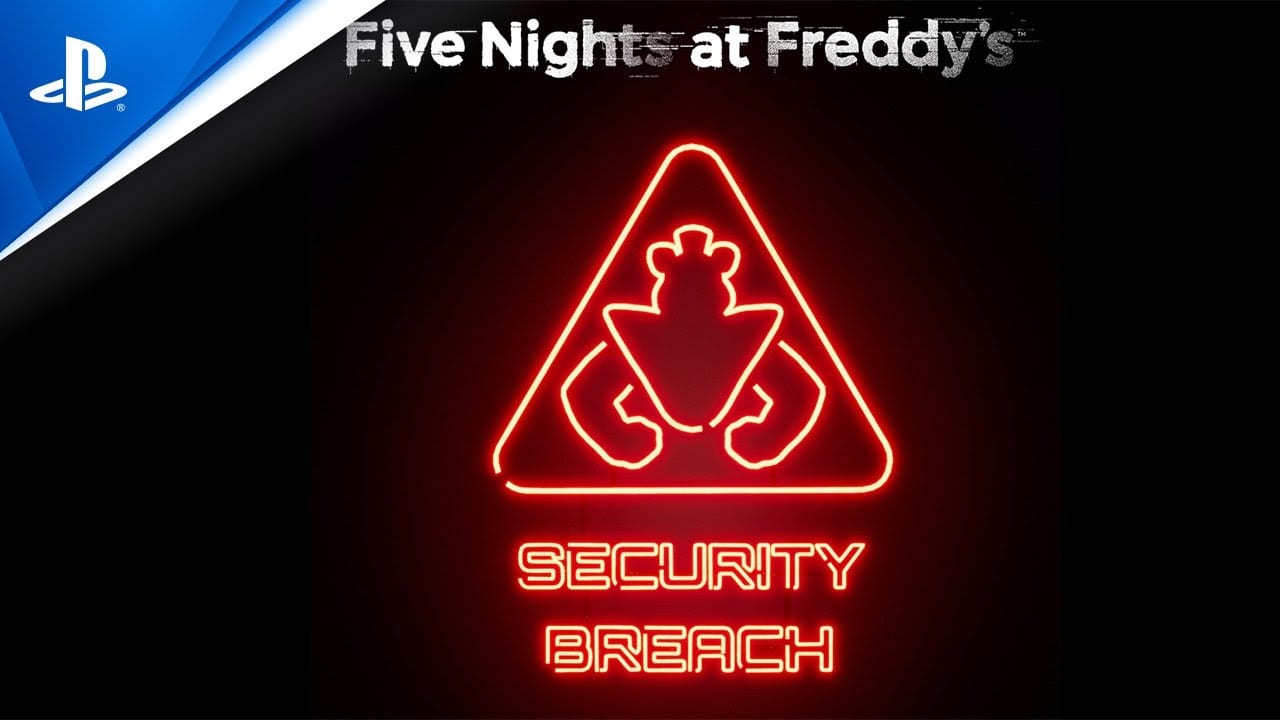 During the PlayStation 5 Showcase Event Livestream, a new trailer for the upcoming FNAF game, Five Nights at Freddy’s: Security Breach, was shown and it gave players at least a little taste of what to expect.

The trailer shows what sounds like a young boy trying to back up away out of what appears to be a Fazbear restaurant. A young woman’s voice can be heard trying to persuade Gregory (presumably the boy’s name) to come out and play, apologizing for “losing her temper” earlier and saying that it was “just a glitch.”

Then, at the end of the trailer, another voice can be heard. A gruff sounding older-man tells Gregory that “she” has found “us” and the trailer shortly ends.

Now to the uninitiated this could appear as a barebones trailer, but FNAF series veterans know that there is potentially a lot of info stuffed in there.

The community feels pretty confident that the game will take place in the 1980s, but when in the 80s is an important distinction.

Also, who are the voices? Is the first voice a hint that it’s connected to Glitchtrap from FNAF VR? Why does the second voice say us? Is there perhaps another soul in this boy’s body? Like I said, there’s potentially a lot going on underneath the surface here in this trailer which FNAF fans have come to expect.

It’ll be interesting to see what community members splice together from this latest trailer. You can check out for yourself below.

Fight Nights at Freddy’s: Security Breach is due out sometime this year but nothing has been officially confirmed yet. If we had to take a stab at guessing the release date: expect a surprise release around Halloween