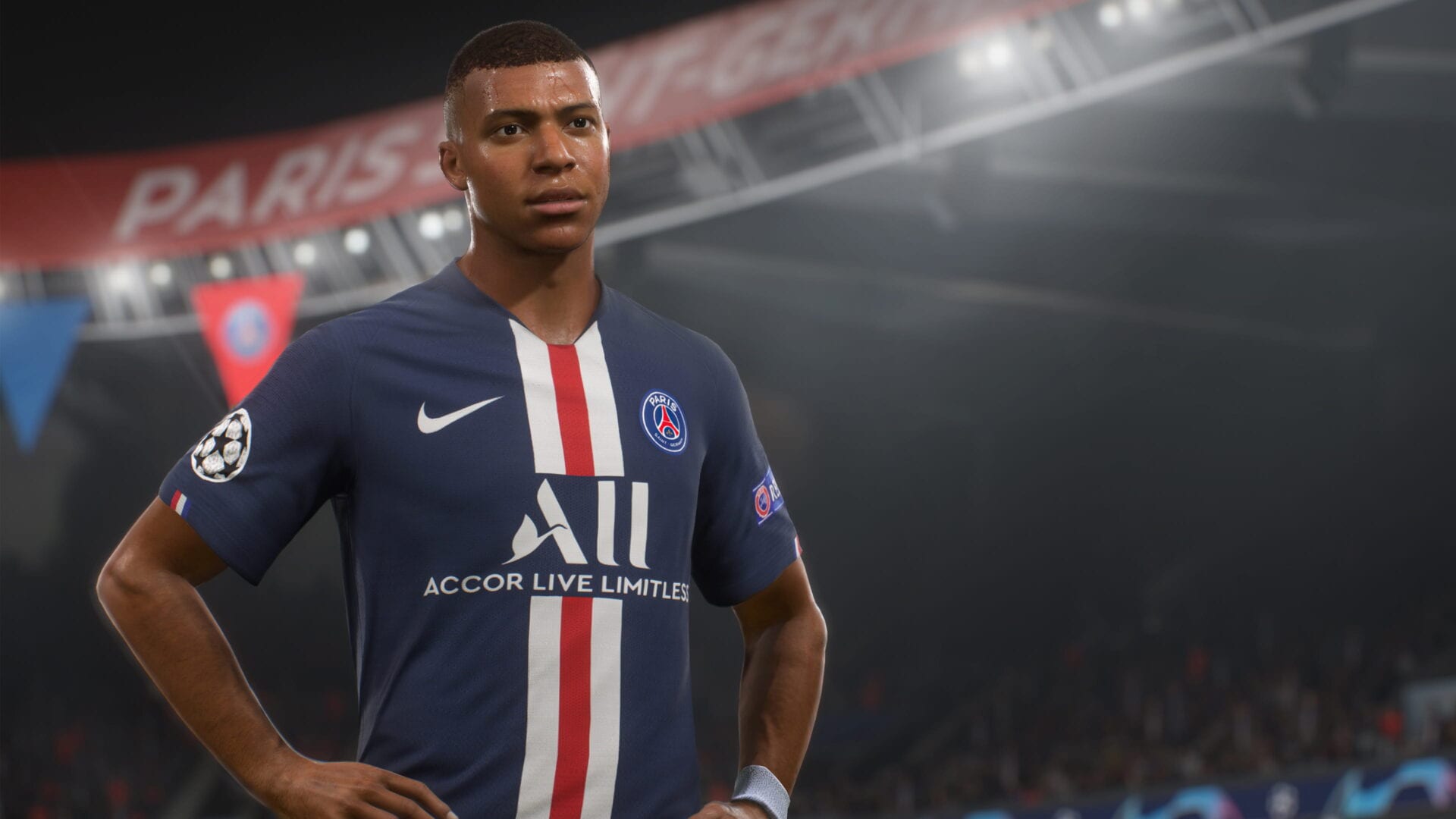 FIFA 21 is here and that means players will once again be building up their Ultimate Team by completing SBCs, competing in Division Rivals, and for the best rewards, playing FUT Champs. In this guide, we’ll be explaining everything you need to know about FIFA 21‘s FUT Champs rewards, including what time they go live, and how to get them.

How to Get FIFA 21 FUT Champs Rewards

FIFA 21 keeps FUT Champs largely the same from last year’s title. Players will need to first gain entry to the FUT Champs weekend league by earning enough points in Division Rivals. These FUT Champs points can then be spent on redeeming entry to FUT Champs for that one weekend only.

Players will then have from Friday until the end of Sunday to play 30 games against other players with their Ultimate Team. The more wins you get, the better rewards. If you reach 11 wins, you can even nab yourself a Player Pick, which are some of the best rewards you can get in the game.

What Are Player Picks?

A Player Pick in FUT Champs will give you the choice of one of three-five Team of the Week players that release in the following week.

Not only are Team of the Week players often some of the best players you can get in FIFA, but these TOTW cards also offer boosted stats compared to that player’s original card.

How to Claim Your FUT Champs Rewards

Once the time shown in the table above has passed, you can log into Ultimate Team and reclaim your rewards via the Web App, Mobile App, or by loading up the game on your platform of choice.

Upon logging into Ultimate Team, you should see a tile that says “Your FUT Champs Rewards are ready to be claimed.” Press A/ X on this and you’ll be shown the rewards you earned during the weekend league session. You can then head over to the Store tab where you’ll find all your packs ready to open.

That’s everything you need to know about FIFA 21’s FUT Champs reward times. For more tips, tricks, and guides on the latest entry in the series, head over to our guide wiki, or check out more of our guides below.