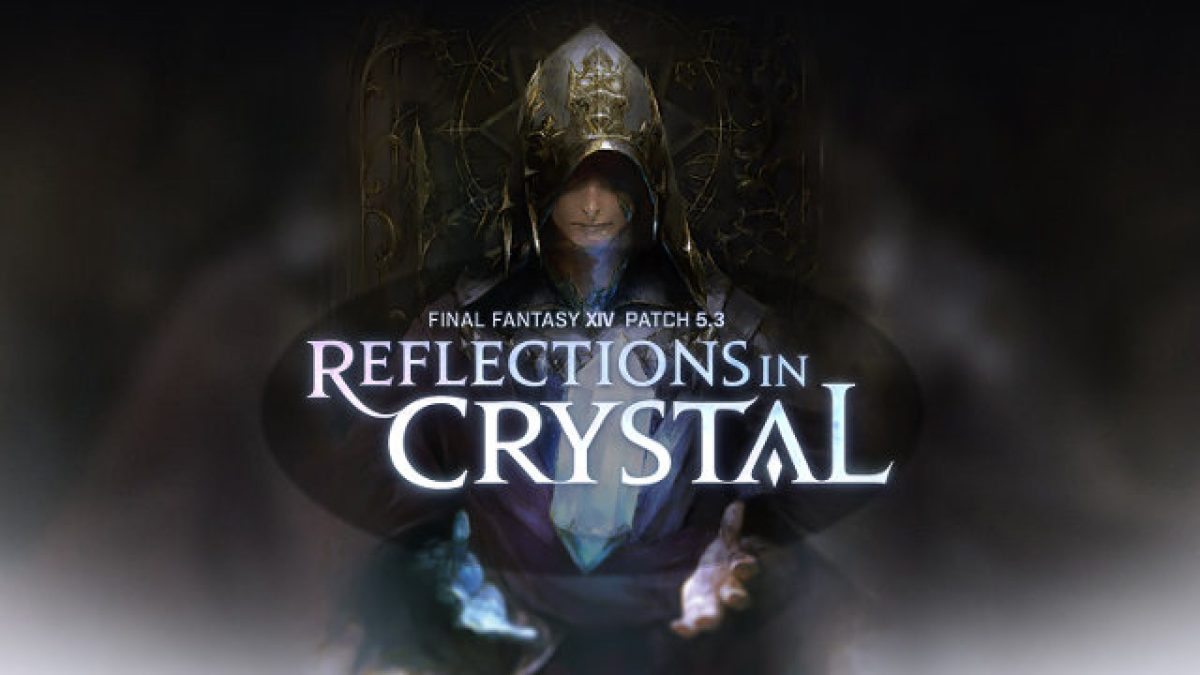 Patch 5.3 dropped for Final Fantasy XIV just a few weeks ago, and it concluded the story arc for the Shadowbringers expansion. Just because the story’s over, though, doesn’t mean you can’t still relive major story beats by listening to its music.

The new content introduced in patch 5.3 featured a handful of new music tracks from composer Masayoshi Soken, including a powerful new track for the final boss of the game that’s sure to stick around in players’ heads for a while.

Shadowbringers EP2 is a small, digital-only release that features the following tracks:

Where All Roads Lead is instantly recognizable as the theme music for the new dungeon in patch 5.3, titled The Heroes’ Gauntlet, whereas To the Edge serves as the boss theme music for the new Trial titled The Seat of Sacrifice. Watts’s Anvil is probably the lesser known track on this list, but it’s the theme that plays when you’re crafting the new Resistance weapons introduced with the last patch.

You can purchase the soundtrack via iTunes or Amazon Music. Final Fantasy XIV is now available on PS4 and PC, and Shadowbringers was the latest expansion released for the game last year.